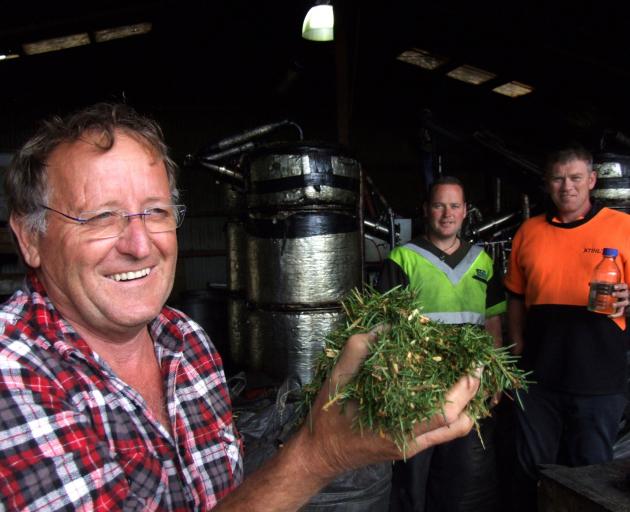 The company was the winner of the Scion-sponsored novel application of (wood) fibre category at the awards, held in Auckland.

Since July 2015, it has removed and processed more than 1.3 million kg of biomass from road edges and wildings. The tree material would otherwise be considered a waste product.

Vacuum distillation technology, developed by ForestPlus Oils, was then used to produce more than 3300kg of oil, which was sent to Utah-based DoTerra, where it was used for aromatherapy, skincare and massage. DoTerra is the world's largest essential oil reseller.

One of the judges, Doug Gaunt, from Scion, described it as ''another Kiwi can-do story'' - solving a waste problem, designing and building a plant, securing a market and making it all work.

''This product takes a small amount of sidestream material from a tree and turns it into a very valuable item.

''Novel uses like this can change the profitability of some forestry crops and have the potential to create a whole new type of short rotation oil/chemical producing crop,'' Mr Gaunt said.

Paul Greaves, from ForestPlus Oils, was thrilled with the recognition. ''The vacuum distillation technology we've developed has never been used before, and it has some definite advantages compared to other techniques. The award is recognition of that,'' he said.

ForestPlus Oils' mobile still, based near Beaumont, was producing just over 60 litres of oil a week.

The company was looking at other options, including different species, some for DoTerra and some for itself.

Long term, it hoped to work with farmers in cropping partnerships, with plantings specifically done to grow trees for oil. It was also keen on getting some investment in the business, Mr Greaves said.

The awards are the only timber design award in New Zealand and are run by NZ Wood, the promotional arm of the forestry industry. 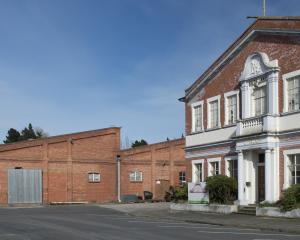 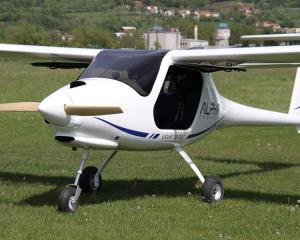