Applications from the Hurricanes and the Crusaders to have Fortress Information Systems Ltd liquidated have been filed in the High Court at Dunedin and will be heard next Thursday.

The company, which has traded as Ticket Rocket and Ticket Direct, was put into receivership at the end of August.

The company was directed by Canadian businessman Matthew Davey out of Dunedin. Mr Davey is understood to have left the city to return to Canada.

Crusaders chief executive Colin Mansbridge said his organisation wanted to ensure it was in line to get some of the money out of the ticketing company and he believed appointing a liquidator would give it a better chance of that happening.

"We’re just looking to make sure ... We’re protecting the interests of our ticket holders and ourselves." 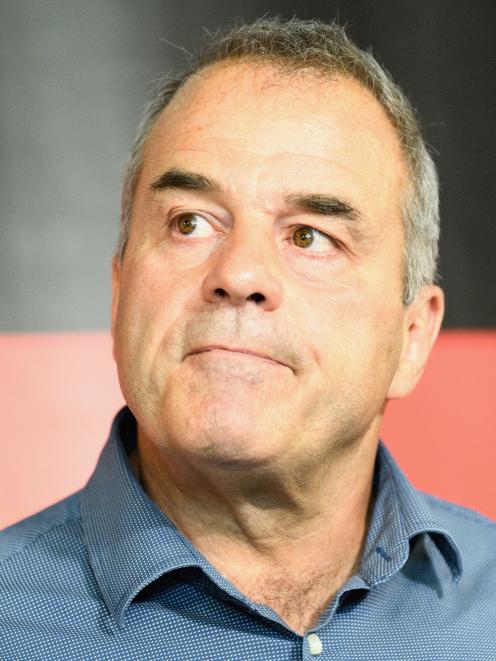 "That was probably in the midst of Super Rugby Aotearoa ... somewhere in there. That’s when we decided we better do something about it."

There was a "residual amount" of season ticket holders the rugby franchise was able to refund or offer new tickets to the rejigged Super Rugby Aotearoa competition.

Now, the organisation wanted to get back an amount of money Mr Mansbridge said was confidential but "worth pursuing".

"There was some residual amount of season ticket holders’ funds that had gone to Ticket Direct and hadn’t flowed to us.

"So when Super Rugby was suspended we went through a process of making sure those season ticket members were either going to get new value ... or we were going to arrange for a refund of their season membership."

Under receivership, Ticket Rocket can sell tickets to Mitre 10 Cup rugby games, but if the liquidation is granted, that trading will be halted.

It is selling tickets for the Hawke’s Bay and Waikato unions’ home games, but both of those organisations have had to reassure buyers online.

"Please note: All ticket revenue is held by Hawke’s Bay Rugby Union," it says on the webpage where people can buy tickets.

"Please note that Waikato Rugby Union is working alongside the Chiefs to keep your online payments secure. You will notice on your account details the payment has gone to The Chiefs account. Do not worry, this is correct."

Attempts to find out how much money Ticket Rocket owed have been unsuccessful.