Credit Sails deal too late for some 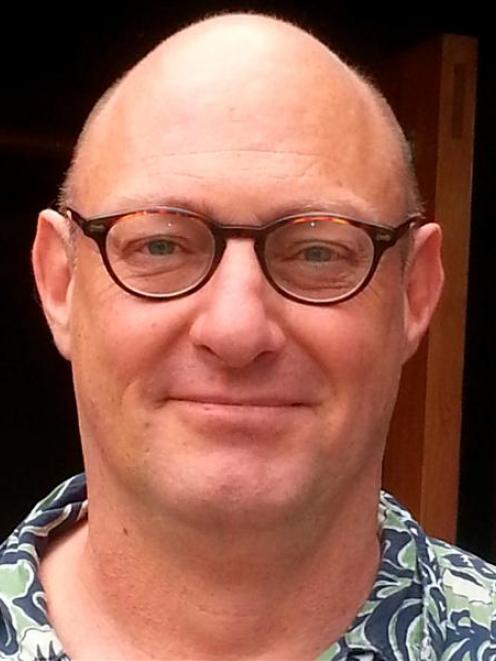 Mr Marshall, of Logic Fund Management, has spent three years chasing a resolution of the fund. Credit Sails were sophisticated debt securities marketed and sold to the New Zealand public in 2006 with the prospect of 8.5% interest income and capital protection.

The Commerce Commission said $91.5 million was raised through the offer. Credit Sails failed in 2008 and the notes were now virtually worthless, it said in a statement.

''The $60 million resolution has been very much welcomed by Logic Fund Management and the investors for whom we have been fighting for over the course of the last three years,'' Mr Marshall said.

''However, this has not happened quickly enough for those victims of one of the dodgiest deals in recent history.''

Some investors had died and others had been ''significantly impacted'' by the loss of life savings, he said.

''This will always leave a lump in our throat.''

Following an agreement with the Commerce Commission, Credit Agricole CIB (formerly Calyon) and Forsyth Barr had paid $60 million which would be held in a trust account from which payments would be made to eligible investors.

The companies had not admitted liability and did not accept the commission's views on the matters.

Mr Marshall said the manner in which the parties had been ''dragged kicking and screaming to a resolution'' should, in the opinion of Logic Fund, result in additional damages.

''They had ample opportunity to 'fess up. But instead, in the case of Forsyth Barr, they advised their preferred customers to get out in July and October 2007, and subsequently in our opinion were active in hindering our campaign to redress investors.''

Asked why his firm had carried out the campaign to get the money returned to investors from the failed fund, Mr Marshall said the work was carried out pro bono because he and others in Logic Fund had the ability to understand the issue and the tenacity to go after a resolution.

Questions remained unanswered, he said. They included why Credit Sails notes were removed from customers' accounts for ''nil value'' in 2010 and whether or not those notes were being returned to customer accounts now, he said.

Online criticism about Forsyth Barr was harsh and unmoderated. Mr Marshall said there was no surprise in that. He was particularly angry at Forsyth Barr claiming it had worked hard for three years to get the money back when he believed the firm had done nothing at all.

''People will see through that for what it is. We had clients who were told nothing would ever come from that investment and those `guys in Wanaka' had no show.''

Many people had lost their life savings. There were big losses from investors such as the Dunedin Orphans Club, the Taieri A&P Society, the Southern Hospice Trust and the Methodist Community Trust, Mr Marshall said.

Two Dunedin women had lost their entire savings through Credit Sails and had ended up in psychiatric care. An elderly woman in Balclutha had lost her money and was told there was no hope of seeing any of it again.

''And I have lost count of the people who died. People blamed themselves. They wouldn't go out or meet people. They just holed up at home.''

Logic Fund was now turning its attention to the collapse of South Canterbury Finance and the loss of $120 million of investors' funds in the SCF preference shares.

''It seems to be a stunning coincidence that the company that promoted and sold these preference shares is the same one who organised Credit Sails. We will be shortly reaching out to the SCF investors to commence a campaign for redress,'' Mr Marshall said.

He paid tribute to the Commerce Commission which he said showed tenacity and courage to achieve the result on behalf of Credit Sails investors.