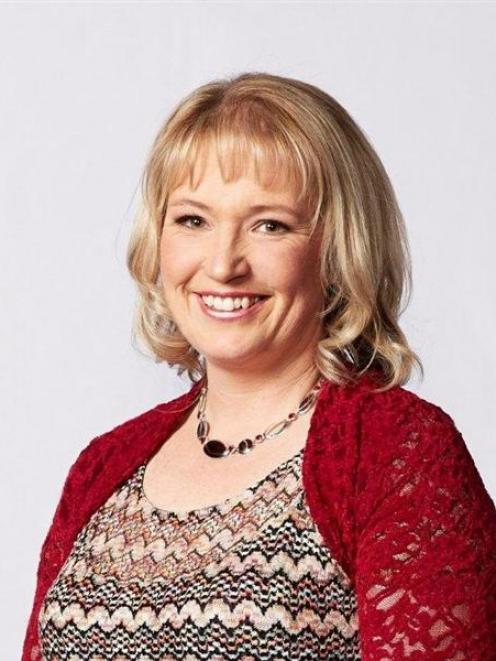 Hayley Moynihan
Dairy commodity prices are predicted to stay in a trough period for another three to six months.

Speaking at the recent South Island Dairy Event in Invercargill, Rabobank's director of dairy research for New Zealand and Asia, Hayley Moynihan, said it could be Christmas before there was a more sustained recovery in commodity prices.

It would be a ''reasonably prolonged'' trough, as inventories were worked through and an additional seven billion litres of milk available on the world market in the first half of 2014 took time to ''find a home''.

The vast majority of that milk was coming out of Europe, which had a much better spring, very high prices and moderate feed costs. New Zealand also had a good season.

There was a lot more milk to be ''soaked up'', giving buyers a chance to restock, which they would continue to do, but that would be at a lower price, she said.

Several factors could disrupt the prediction, for example if El Nino had an impact in the southern hemisphere as meteorologists were starting to warn, or if the position in China was slightly different than expected.

If China had a surge in demand growth, if its domestic production was not stabilising as Rabobank thought it was, or if they came back into the market earlier and stronger, that would certainly lift prices more quickly, she said.

Or the trough could last a little longer if high retail prices choked off demand in emerging markets, if EU milk production did not slow down as expected, or if geopolitical tensions in Russia and Ukraine escalated.

The 2013 price spike was ''very, very different'' in that it was driven by lack of supply - not economic growth or surging demand.

Generally, when there had been price spikes in whole milk powder, there was global economic growth. But it was virtually entirely a supply side price spike, after drought in New Zealand, poor weather in Europe and high feed prices in the United States.

In terms of volume of dairy growth sales in key markets through 2013, big markets

such as the US, Europe and Russia

''went backwards''. They might have been small percentage drops but, on big volume that amounted to a lot of milk. Even ''the darlings of the dairy market'', China and Brazil, were growing more slowly.

That was due to a combination of high prices impacting on consumers and slower economic growth. Rabobank believed those big markets actually contracted very slightly during 2013, which was further evidence the price spike was a supply side-driven price spike.

Chinese buyers soaked up all the available product and a ''whole raft'' of other countries missed out.

It was a long-term investment, inherently risky, and it was longer than a one-year crop cycle. It was taking ''more and more incentive'' for people to invest in that, as opposed to other agricultural pursuits.

When it came to wild cards and what could cause the milk price tide to go out, China was ''such a huge presence'' and it had retreated a bit from the market.

There were lots of questions around how fast Chinese domestic production would grow. She believed China would remain reliant on imports for the foreseeable future.

The EU was gearing up for production quota removal and that quota expiry would have an impact on milk coming out of Europe.

US production costs would be lower in 2014, stimulating milk production growth. The US was very much eyeing Asia as a destination for its export future.