Time for NZ meat industry to 'move on' 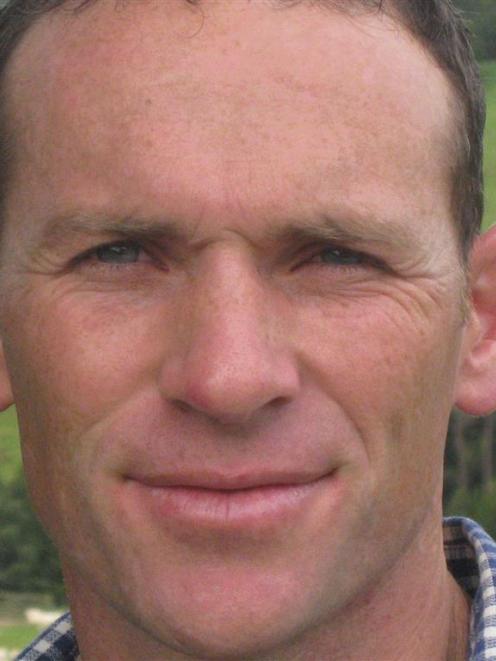 In his chairman's report in the 2014-15 annual report, for the organisation's annual meeting in Paihia on Wednesday, Mr Parsons said the industry's structure had been keenly debated.

But now it was time to "move on, heal the wounds and work together as one sector'', he said.

The industry had always had its politics and 2015 was no exception with the structural debate.

Beef + Lamb NZ contributed funding towards Meat Industry Excellence's Pathways to Long Term Sustainability report, which provided some valuable discussion and debate, but the joint venture of Silver Fern Farms and Shanghai Maling had established a different direction, he said.

"At B+LNZ, we have always offered to support farmers through good information, however as a matter of principle have stopped short of telling commercial boards and their shareholders what they must do regarding the ownership of their assets. 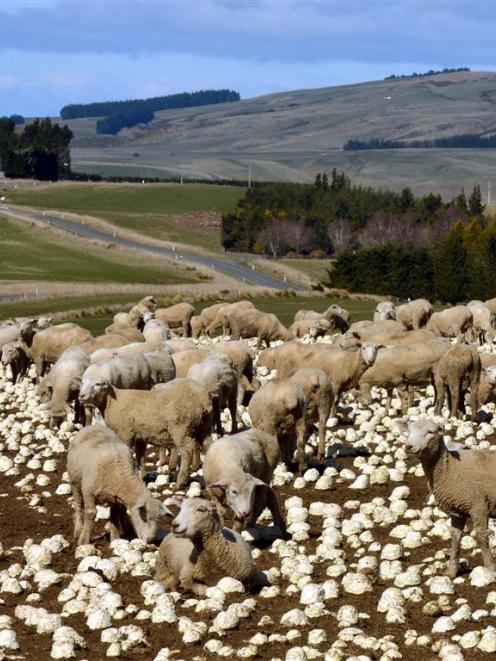 Beef + Lamb New Zealand says New Zealand’s red meat sector is well positioned to exploit its strengths. Photo by Stephen Jaquiery.
"I strongly refute any claims that this is a lack of leadership. Rather it is a matter of principle and a line that we will not cross, given B+LNZ is not a subject matter expert, governor or shareholder in any meat companies,'' Mr Parsons said.

The opportunities were "enormous'' and New Zealand's red meat sector was incredibly well positioned to exploit its unique strengths, he said.

As a sector, the industry needed to adopt the same attitude as the 2015 Rugby World Cup winning All Blacks, who possessed an unshakeable confidence and self-belief in their ability as a team to win.

"As a sector, we need to steadily but surely build our confidence and self-belief, while tackling head-on the road blocks that undermine our success,'' he said.

Meat Industry Excellence has two remits to the annual meeting.

It is seeking to replace the two processor representative positions on the Beef + Lamb NZ board with its own directors, and seeking the organisation endorse and fund all professional costs incurred by MIE in continuing to develop and implement the opportunities identified in its Pathways to Long Term Sustainability report.

However, expectations of weaker growth in China and the Middle East, as a result of of sharply lower oil prices, were likely to prove a headwind to any significant improvement in prices.

Exports to the United Kingdom continue to compete with high volumes of domestic lamb.