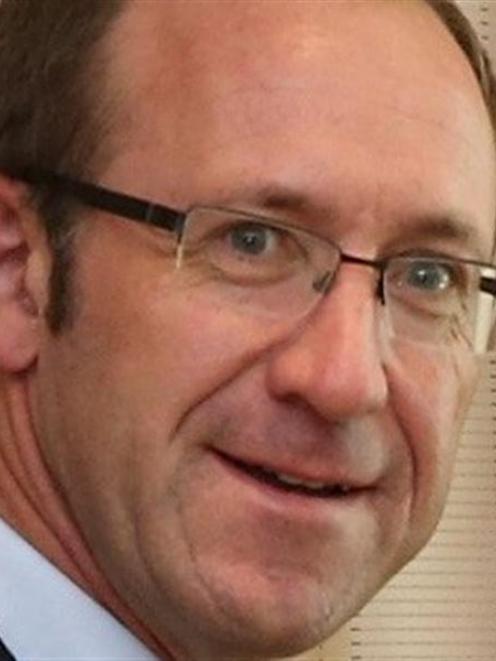 Andrew Little.
Applying the Reserve Bank's lending restrictions to Auckland speculators, rather than on regions, families or first home buyers, could be a solution to the housing market crisis, Labour leader Andrew Little said yesterday.

As the debate continues about the speech made on Wednesday by Reserve Bank deputy governor Grant Spencer, Mr Little said the Government must take action on property speculators who were damaging the housing market.

Mr Little is known to not favour the introduction of a capital gains tax, something Labour had campaigned on in the last two elections and lost.

The Greens continue to favour a capital gains tax as a way of cooling the property market.

Mr Little said there were several options the Government could take to prevent property speculators building up large housing portfolios and pushing up house prices.

First home buyers, or those who wanted a rental property for retirement, were being shut out of the market by lending restrictions that should be targeted at property speculators who sometimes owned 10 to 20 houses and sat on them, he said.

''The first thing the Government has to do is admit there is a housing crisis.''

As long as Prime Minister John Key and Housing Minister Nick Smith kept their heads in the sand, property speculators would run rampant, average house prices in Auckland would top $1 million and the home ownership dream would turn into even more of a nightmare, Mr Little said.

''The solution needs to focus on Auckland. There is no point in a family trying to buy a house in Wanganui, where prices are dropping, being subject to lending restrictions designed to lower house price inflation.''

Another solution could be those buying multiple properties needing a higher level of equity for subsequent purchases, he said.

But the most important action was to build more houses to increase supply.

Mr Spencer was correct to say the Government was taking too long to get houses built so demand needed to be tackled as well, Mr Little said.

In an 18-page speech, Mr Spencer laid the blame for the housing crisis at the feet of the Auckland property market.