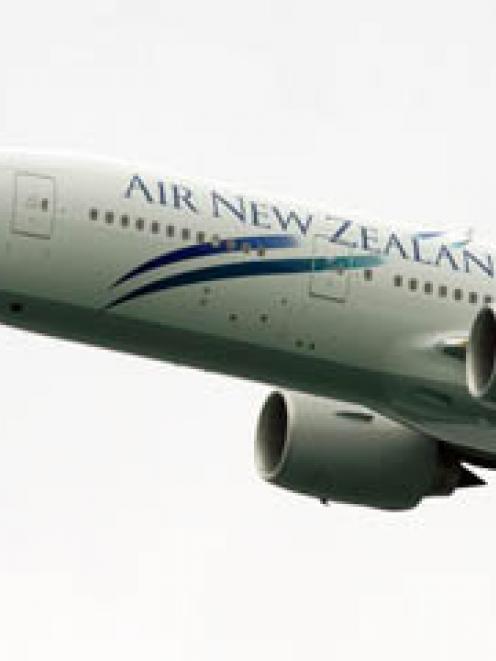 Hamilton International Airport officials have accused Air New Zealand of distorting the facts to justify cutting the majority of their international flights to the city.

Figures released by the airport after a board meeting yesterday showed more international passengers flew out of Hamilton between May and August this year than the same period last year.

The numbers were up 2 percent, beating Freedom flight figures from last year, the Waikato Times reported.

But passengers flying into Hamilton from Australia dropped by 38 per cent, something the airport said Air New Zealand should take responsibility for.

"Air New Zealand's assertion that the Waikato catchment area, including Tauranga and Rotorua, is not performing is untrue."

The airport is jointly owned by Hamilton city and Waipa, Waikato, Matamata-Piako and Otorohanga district councils.

Mr Rickman said the increase in people flying out showed an underlying strength in the regional market and painted a "hugely different picture" from the one Air New Zealand had led people to believe.

The fall-off in people coming the other way could be put down to Air New Zealand's absence of marketing for Hamilton.

Hamilton Mayor Bob Simcock said the airport was still working on the financial impact of Air New Zealand's planned withdrawal, but said it would "quite seriously hit" revenue because of reduced landing fees and other related income.

The airport was a core piece of regional infrastructure, more than a facility that had to make a profit, he said.