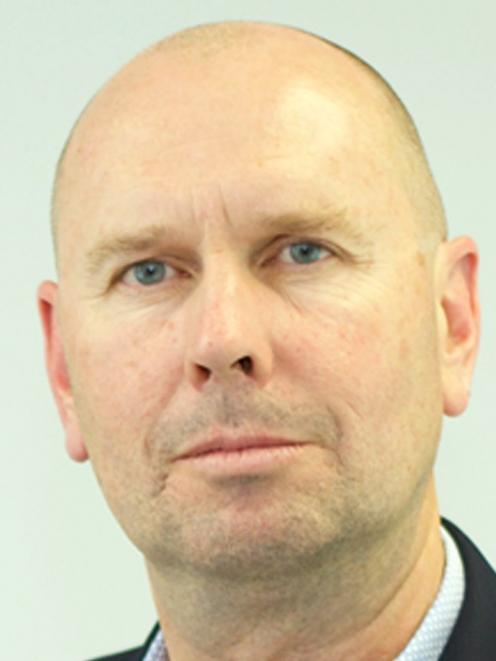 Dougal McGowan
People laid off in the economic downturn resulting from the Covid-19 impacts could have a future in helping build Dunedin’s new hospital.

Otago Chamber of Commerce chief executive Dougal McGowan says he is already hearing of people being laid off and is working on a possible transition programme to get people to change to a career that may be needed in the hospital build.

"Companies are laying people off but that gives us an opportunity to fill that labour gap,’’ Mr McGowan said.

"We’re estimating anywhere between 350 to 700 workers short, so there’s hope for those people that do get laid off that there will be jobs.

"There’s an opportunity there to create some brokerage for that, to be able to connect those that need new workers."

The idea came about after conversations with a Dunedin law firm, Mr McGowan said.

"I was talking with one of their senior solicitors and looking at what we could do to create a matching service.

"We’ve already done it with two other businesses — connected them so that people[who] may have an oversupply of workers [can connect] with another company that has an undersupply."

Not everyone would find it comfortable slotting in to construction or related work, Mr McGowan acknowledged, but it was a positive opportunity during a difficult time.

"That could be quite a stretch for some people but what it would mean is there could be a light at the end of the tunnel to keep people in employment, which is what we want.

"We’re lucky we’ve got New Zealand’s best polytech [Otago Polytechnic] and if we can get it to the right place with subsidies and stuff like that, then we can retrain people.

"They can be kept in meaningful training and then employment."

The programme would be called something like "Chamber Connect" and would involve employment agencies around town such as Tradestaff.

as part of the rebuild.

"If these are local people that are already here, that’s going to reduce that issue that we already have."

Employers were keen to ensure staff they had to let go had something to go to, Mr McGowan said.

"Those conversations are just starting now."

Mr McGowan said there was about $16 billion worth of infrastructure projects that needed to happen around Otago.

Mr McGowan, this is a disappointing reaction from you. You are meant to be representing commerce. Your voice is needed to question the severity of the lockdown, which is causing the widespread loss of jobs. Use it!