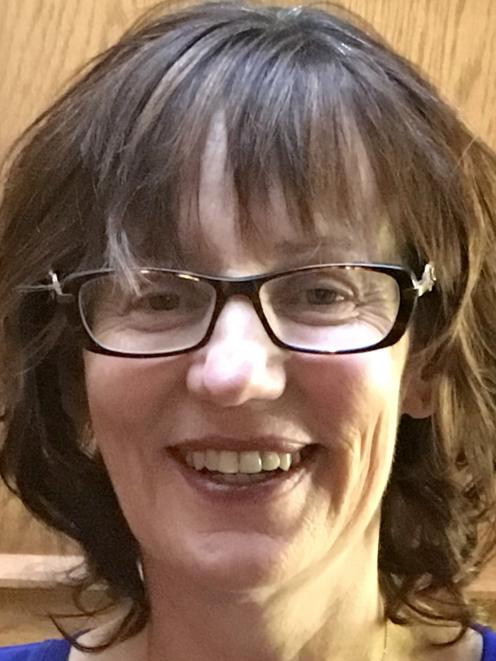 As with its sister manufacturing survey last week, the BNZ-BusinessNZ service index released yesterday eased downwards slightly from December to 51 points, but is far below last year's average of 57.2 points.

Points above 50 reflect expansion, and below, sector contraction.

Another issue is the pending increase of the minimum wage from April 1, and although
welcomed by employees, it is likely to be a drag on some businesses' profitability.

Otago Southland Employers' Association chief executive Virginia Nicholls said it had been a busy summer for those supplying services to the tourist industry, but growth was starting to stabilise.

"This is not unexpected after five years of solid expansion in the sector,'' Mrs Nicholls said.

The regional breakdown in subcategories had activity/sales levels in expansion at 58.3 points, and employment levels and orders/new business were unchanged.

She said businesses providing services to the construction industry continued to be busy.

The minimum wage will rise to $17.70 per hour from April and Mrs Nicholls predicted many businesses would not be able to pass on the increased cost.

"Some businesses are going to struggle to pay this, along with the adjustments that other staff seek as a result of this,'' she said.

Nationally, the services index rose 3.1 points from December to 56.3, the highest expansion level since last May and well up on the 54.5 long-term average.

BusinessNZ chief executive Kirk Hope said the rise was underpinned by both sub-indicators of activity/sales and orders/business, both about 61.5 points.

Positive survey comments nationally were 54%, while Otago was 58%

"Both Christmas and holidays were again the standout reasons for negative comments while a number of positive comments outlined new clients and business opportunities for the new year,'' Mr Hope said.