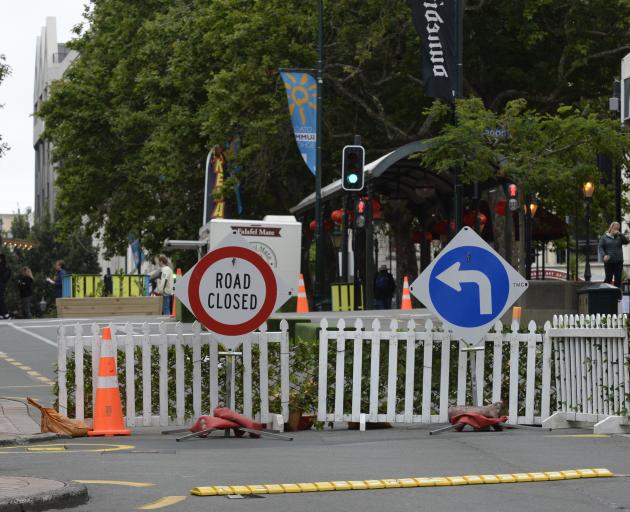 Picket fences, plants, and road cones marked the Octagon central carriageway’s closure.
The Dunedin City Council says it will not be making any comment on the effects of the Octagon closure until its trial is complete.

The ‘‘Octagon Experience’’ is in its second phase, in which certain roads, including the central carriageway, are closed to public vehicles until March 9.

The central carriageway opens for buses again for the final phase of the closures, which will be around the lower Octagon and Stuart St until March 23.

Dunedin city councillor and Otago Peninsula Trust marketing manager Sophie Barker said a downturn in bookings at the i-SITE for the Royal Albatross Centre was probably linked to the Octagon closure.

She said it was likely visitors were not able to find the i-SITE as easily as they could before the closure.

When asked to respond to the comments made by Ms Barker, the council refused to do so until after the trial had been completed.

‘‘The DCC will not be commenting on individual businesses and cannot comment on the overall effects of the Octagon Experience until all research has been completed, analysed and presented to council,’’ the spokesman said. 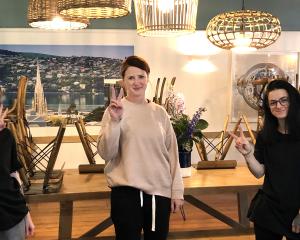 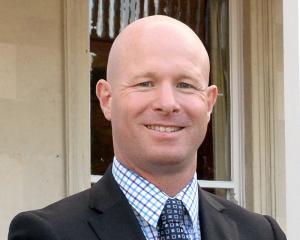 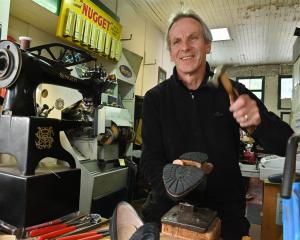 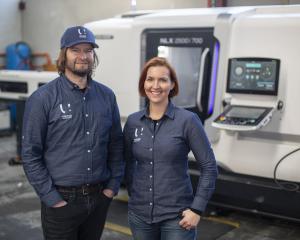 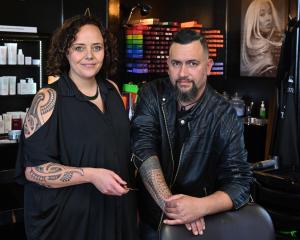 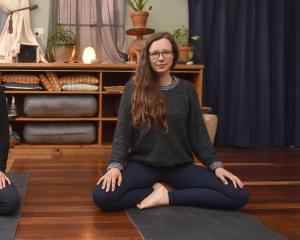 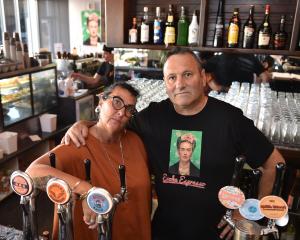 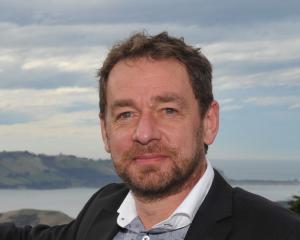 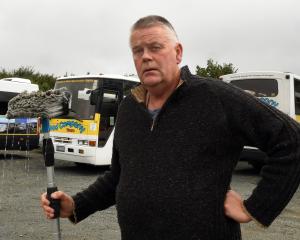 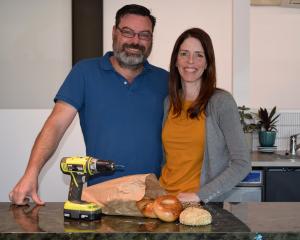 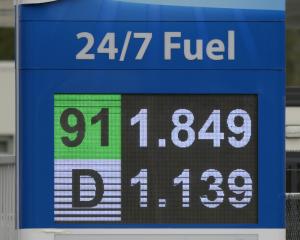 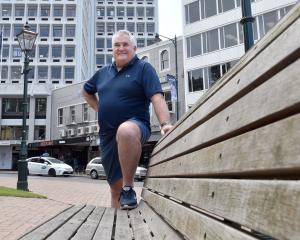 Gutless that's what this 'council' is, no public consultation and now it seems this farce will be made permanent so the sooner this lot is voted out and people who actually care about Dunedin and not their greenie overlords the better.

"now it seems this farce will be made permanent"

How did you come to this conclusion from the news article? There is nothing in the story to suggest this.

March 23 is the end date for the trial with decisions to be made after that.

Typical bending of facts to promote your own viewpoint.

Are you being deliberately obtuse and not bothering to read what is happening eg Octagon closure, main street closure, loss of car parking etc etc, are you happy for increased rate payments to pay for it all?, well sure happy you have a good job to pay for them as a lot don't.

"Now it seems this farce will be made permanent." Let me explain what "nivaman" said.
"Now" i.e after the trial period has allowed us enough personal experience to see the damage according to the shop owners and my pedestrian visits to the area at least once every week.
"seems" = that is appears in my opinion, it looks like the intention is... thus and so."
"farce" = it is "a comic dramatic work using buffoonery and horseplay and typically including crude characterization and ludicrously improbable situations." Seems to be exactly what the Octagon closure is.
"will be made permanent" = exactly what the DCC councillors who pushed for it (the majority) have already decided before the non-consultation that trial would become the norm.
A new Council would drop this experiment so the City can return to normal conditions for visiting Ship Buses to allow many to visit the local shops, to allow vehicles to service the businesses, allow BOTH vehicles and pedestrians to enjoy the space as it was DESIGNED to do!

"She said it was likely visitors were not able to find the i-SITE as easily as they could before the closure."
Considering the I-Site hasn't moved, coupled with the fact almost everyone has an iPhone able to easily access maps, and that I-Site is not part of the closure space, I believe Ms Barker may be clutching at straws.
The closure has turned the Octagon into an excellent public space, I hope it continues. Still, lets see what the end results are before everyone turns feral.

Yet again the Councillors and Mayor just stone walling people and hope that they go away normal tactics happened with Cull and Bidrose, Dunedin needs to get the National news in Dunedin to report on it and when the Council comes running tell them where to go.

Get Vandervis to sort it out. Hes a real action man that gets things done...
I'll let you write up the long list of his achomplishments in Council.
I did a search but could'nt find anything.

The Octagon looks like a junkyard, with poorly thought out pallet-furniture, a sandpit / cat litter tray as a feature and bent and damaged metal chairs. What a waste of our money!

Maybe it's a good thing people aren't driving past and are avoiding this mess! The fewer visitors see this, the better!

They won't release any comment until they have had time to spin the results to suit the outcomes they want. You don't trust the fox to look after the chicken house. You don't trust biased planners and councillors to provide unbiased reporting.