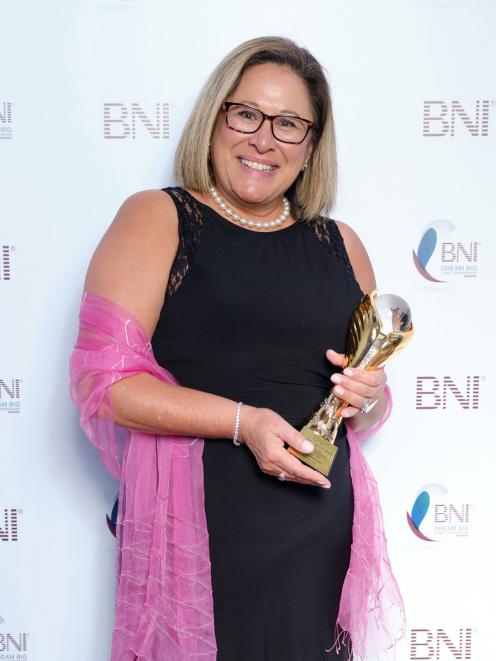 Property manager Denise Robinson holds her global BNI award. Photo: Supplied
Dunedin businesswoman Denise Robinson was so sure she would not make a splash at the Business Network International in Warsaw, Poland, she sat right at the back of the room.

That just meant she had further to walk to collect her prize — a global award for building business relationships.

‘‘It was just totally unexpected,’’ she said.

‘‘To end up with New Zealand up on the big screen and having my name called out was probably the most amazing thing that’s ever happened [to me]. It was big.’’

Ms Robinson is the director consultant for the Otago-Southland organisation of Business Network International (BNI).

Outside of that she owns and operates Property Management Works in Dunedin.

She said BNI was the biggest networking business in the world and she instigated weekly meetings for local members, usually small businesses, to exchange contacts.

The award for building relationships was because Ms Robinson had accumulated and maintained the highest number of chapters within her region.

“I support the members in creating a stronger business base by making sure that BNI’s working for them,’’ she said.

“What I mean by that is it’s quite a structured referral network. There’s a lot of education involved in it [and] there’s a lot of commitment involved by our members. They have to attend on a weekly basis.’’

She gave the example of how she would use the BNI chapters to help in her business.

“The expectation is they [members] will bring referrals and receive referrals.

“[With] my property management business ... I would refer business mainly to the plumber, electrician and the builder ... I give them business from my network for them to go out and do work for me and get paid to do that.

“What I would look for as a property manager is new properties coming to the market so that I can take them over and manage them and the process carries on.’’

The awards took place at the BNI Global Convention in Warsaw at the start of November. 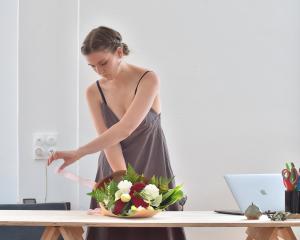 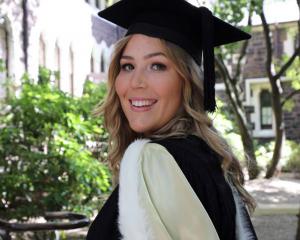 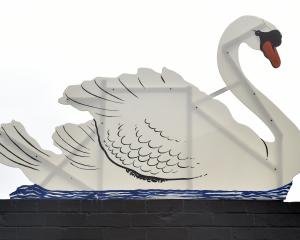 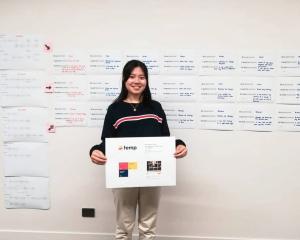 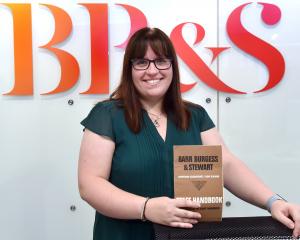 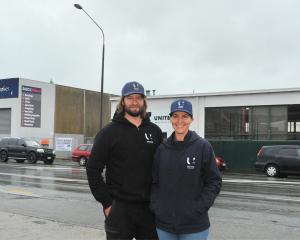 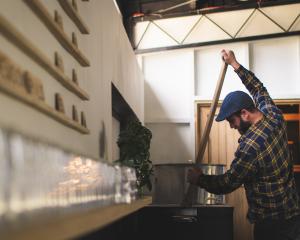