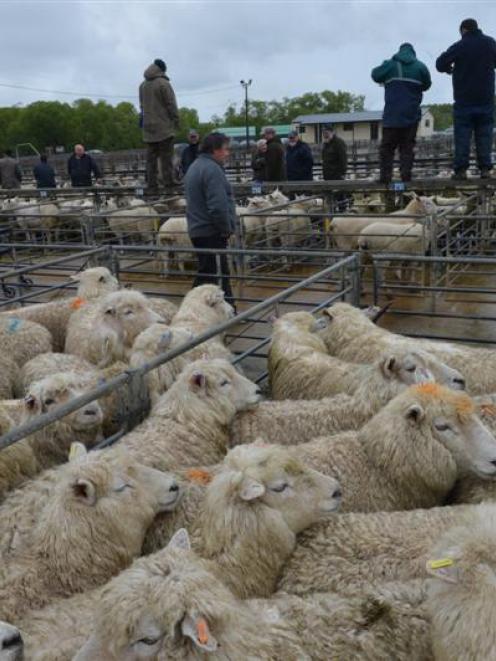 Dairy prices were flat before the 3.6% overall rise in the GlobalDairyTrade auction. ASB rural economist Nathan Penny said the year started with commodity markets very much in the headlines.

''While the main commodity New Zealand exports grabbed the headlines over 2014, over the past few months, steep oil price declines had been the dominant story.''

New Zealand commodity prices were headed in the same direction, albeit at not such a steep rate, he said.

Over the same period, the commodity price index fell about 14% in US dollar terms.

The common theme dragging down oil prices and New Zealand export commodities was sluggish demand. In particular, growth in Europe and Japan was faltering as those economies struggled with reform and deflation, Mr Penny said.

Also, growth in the Chinese economy was sluggish compared with its recent history.

Differences on the supply side explained why the price fall had been much steeper for oil than for New Zealand export commodities.

Oil production was strong owing to recent increases in US shale oil production and high levels of production in Libya, Russia and Iran, among others. Opec had decided against reducing production levels for the time being, he said.

''Over 2015, we expect over New Zealand commodity prices to stabilise, mainly as dairy prices come off their bottom. However, with no quick fix to global demand, we expect any recovery will be gradual in nature.''