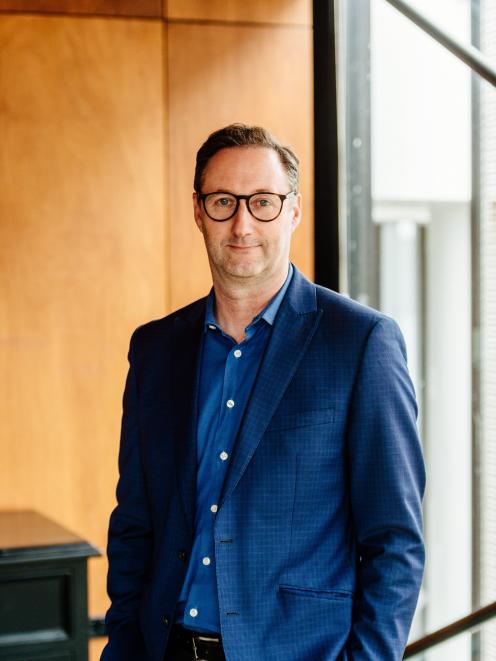 Glen Todd. PHOTO: SUPPLIED
The number of people asking to have loan payments waived because they have been made redundant is increasing and MTF Finance says it expects that to continue throughout next year.

The company has recently posted its annual result - a profit of $5 million- which is down more than half compared with same time last year.

But MTF chief executive Glen Todd said those figures did not tell the story of a challenging year in light of the Covid-19 pandemic and the unforeseen and difficult circumstances customers were thrown into.

Mr Todd was grateful to MTF and its originator companies’ sets of staff for the support given to customers throughout the year.

Challenges around bad debt were expected to continue and the company had set aside $4.5 million to deal with bad debt.

To work out that figure MTF required "a bit of science and a bit of art," Mr Todd said.

The company used the Global Financial Crisis and how it came out of that situation as a model for how the business might recover after Covid-19.

"We’re seeing an increase for redundancy for our payment waiver product and that sort of thing and we expect that to increase," he said.

"Our priority is assisting those customers over the next 12 to 24 months, because we think we’re not out of the woods yet. There’s some more hurt to come, I think."

The pain of Covid-19 was likely to continue to be felt in the wider economy, but consumer finance and credit could play an important role in the recovery, Mr Todd said.

Summer was going to be critical. Many businesses had held on through a tough winter in anticipation of stronger business in summer.

"There’s a big hole in the middle there, obviously, in March, April and a little bit into May ... where our monthly sales dropped by about 90%."

The recovery since June had been strong, he said.

As people were still not able to travel widely there were funds in the order of $10billion being spent domestically, which was helping the economy.

There was a risk, however, that when borders opened people would start to take that money overseas again, Mr Todd said.

Founded in Dunedin in 1970, MTF Finance has 186 active shareholder originators, of which 109 are car dealerships, and 47 franchises, which sell only financial services.