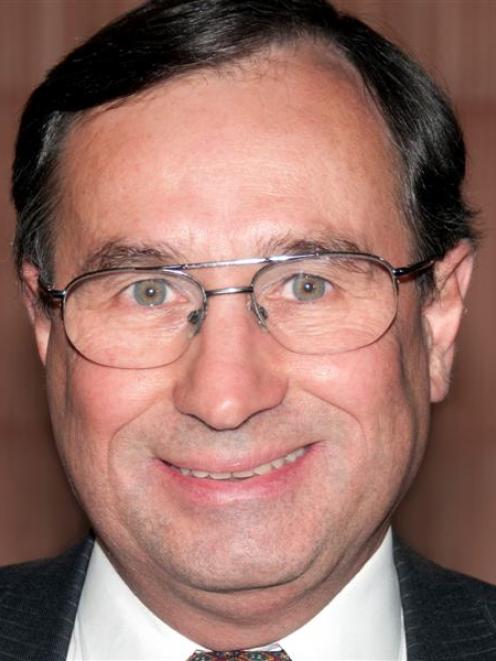 Fonterra announced at the weekend three batches of its whey protein contained a strain of clostridium, which had the potential to cause botulism.

Morningstar analyst Peter Rae said it was difficult to assess the impact on earnings and fair value and he had placed the stock under review pending further developments and detailed assessment of the likely impact.

Although contamination affected only a proportion of Fonterra's product range, it was likely to cause damage to Fonterra's reputation that could reduce the sales of other products.

Morningstar retained its ''no moat'', or economic advantage, rating on the stock.

''We do not believe Fonterra has any real competitive advantage, with many of its products largely of a commodity nature. It generates low returns on capital,'' Mr Rae said.

The higher-margin branded goods category, which accounted for 35% to 40% of earnings, offered the potential to lift returns. But the presence of established multinational players like Nestle and Danone made that task challenging, Mr Rae said.

''The whey contamination scare is clearly a negative for Fonterra's competitive positioning and could potentially see it lose market share across some product categories.''

Fonterra was working closely with the Ministry of Primary Industries on the contamination fallout in an effort to limit the potential international damage to both Fonterra and the New Zealand economy, he said.

Despite that, China had placed bans on the import of New Zealand milk powder. Other countries, including Russia, were believed to have followed suit.

China was an important growth market for Fonterra and the financial impact would depend on the length of the ban.

''Clearly, this will hurt fiscal 2014 earnings. Earnings will also be hit by recall costs, with a number of sellers of infant formula forced to recall product that could potentially contain the contaminated whey powder.''

Mr Rae warned it was possible those companies could also take action against Fonterra.

He believed there would be additional costs associated with investigations into the cause of the contamination, as well as higher ongoing compliance and regulatory costs.

The New Zealand Government had expressed dissatisfaction at the way Fonterra had handled the issue to date, in particular delays in releasing information, Mr Rae said.

• Westland Milk Products, New Zealand's second largest dairy co-operative after Fonterra and its third largest dairy exporter, says its infant formula base products have tested clear of clostridium and there has been no disruption to its export orders.

Chief executive Rod Quin said Westland was continuing to load out orders to China and other overseas customers.