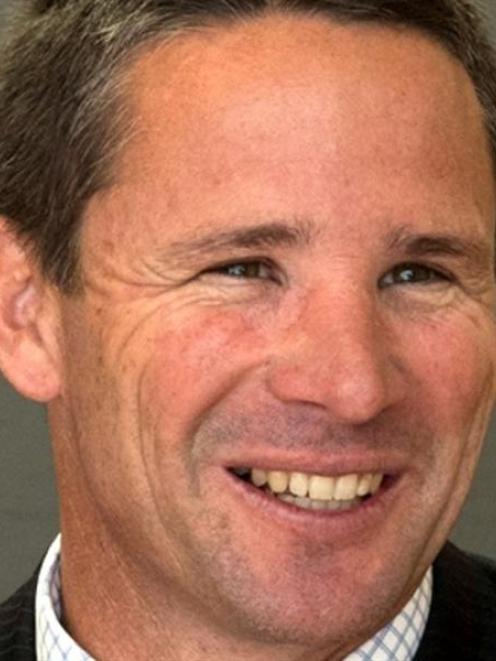 Mr Kirkwood (45) was first elected to the council in 2012 and represents farmers in the Waitaki ward.

He and his wife Kelly, and their twins Max and Phoebe, live on the Otago Peninsula, and own a large-scale dairy property near Ranfurly, in the Maniototo.

Born in Whangarei, Mr Kirkwood came from a dairy farming background, although the family lived off-farm on a run-off property and his parents were involved in commercial and industrial properties.

He started his sharemilking career with 160 cows several years before meeting his future wife and the couple continued sharemilking in the North Island before moving to North Otago in 2002.

What they learned at Papakaio, concerning pasture management and performance, they then tried to replicate in the Maniototo.

Originally, they bought that property in a partnership but, after three years, bought out the partners.

In a statement, Mr Coull welcomed Mr Kirkwood's appointment, saying he was a capable and experienced councillor.

The council is an elected national body of farmer shareholders, representing their views and interests to the board.