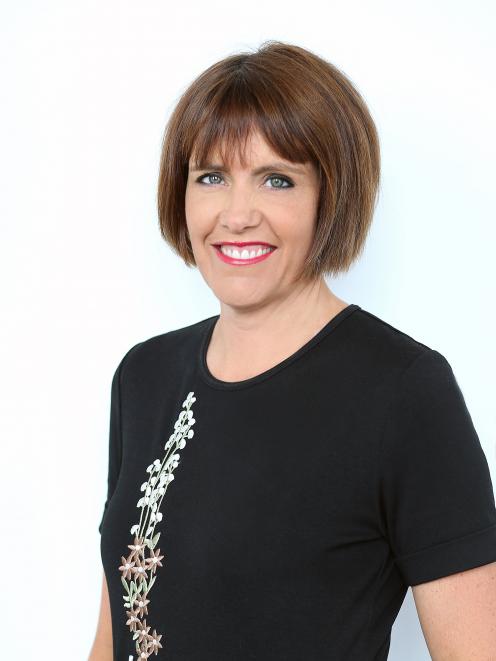 Coin South - a membership-based investment and support network - has been established as the ''go-to'' in the region for startups.

From the beginning of next month, the not-for-profit incorporated society will operate from new offices in Don St.

The aim is to equip entrepreneurs with the skills, networks and funding they need to grow sustainable and successful high-growth businesses from Southland.

Chief starter Prue Halstead said the initiative was rooted in the objectives of the Southland regional development strategy.

After seeing the strides the startup space was making and the growing level of investment being poured in across the country, the SoRDS innovation team thought it was time Southland got its ''bit of the action''.

''Southland has some fantastic innovators and there's people out there looking for a diverse investment portfolio - Coin is going to bring these people together,'' Ms Halstead said.

The launch of Coin South had been about three years in the making and a lot of work had been done to ensure it fitted the region's needs, rather than just ''transplanting'' an innovation idea. Those behind it had worked hard to understand where the gaps were and what needed to be done.

At the moment, the region's startup scene was very fragmented; while there was a lot of great stuff happening, much of it ''sort of bubbles below the surface'' and it was about ''connecting the dots'', she said.

Ms Halstead, who is also the executive officer of Invest South, had seen many promising proposals that would have been ''perfect'' for a startup situation in the past, but Southland previously lacked the proper support networks to cultivate such ideas.

''I've always been a big fan of organisations like Startup Dunedin and the breadth and depth of talent and innovation that comes out of the woodwork in that city.

''We knew we had the same level of quality ideas quietly bubbling away in Southland so we wanted to create a network where those people had a one-stop-shop to pitch their ideas and access the resources they need to get their ideas off the ground.''

Louise Evans, the creative director of advertising agency Lemon Creative and founder of local co-working space Cahoots, had been appointed ''chief activator'', while Nikki Dermody was joining the team as ''chief storyteller''.

She had most recently worked for Community Trust South as its marketing and communications adviser and, prior to that, she held similar roles at the Southland Chamber of Commerce and Venture Southland.

Ms Halstead had been overwhelmed with the support offered, including financial and mentoring.

Coin South had partnerships throughout the country but particularly with Startup Queenstown Lakes and Startup Dunedin.

It wanted to ensure the South Island - particularly the lower part of the island - was getting its ''fair share'' of the money and resources around the country for startup businesses.