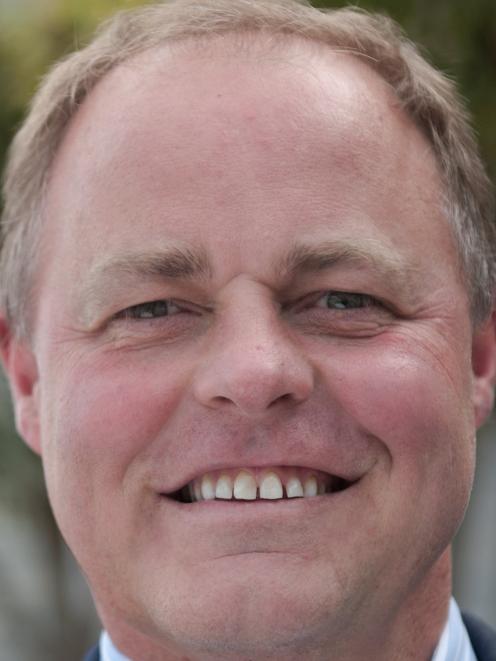 Craig Foss
A major barrier has been removed to software-led innovation in New Zealand following a change of heart by Commerce Minister Craig Foss.

Mr Foss announced yesterday that computer programs should not be patentable, following consultations with the New Zealand software and IT sectors.

Behind the scenes, it was known Mr Foss and the commerce select committee were subjected to intense lobbying from software giants like Microsoft and representatives of the New Zealand software and IT sectors. 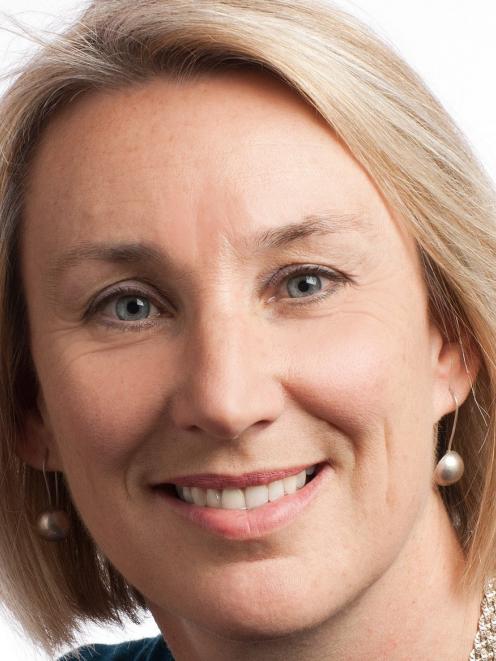 Sally Peart
Dunedin intellectual property lawyer Sally Peart said the proposed amendments to the Patents Act had been under discussion for a long time and were introduced in 2010 in the form of the Patents Bill.

They demonstrated the tension between the interests of multi-national software developers, such as Microsoft, who wished to preserve monopoly rights in computer programs, and other software developers who relied on the resources of ''open source'' software to facilitate innovation based on existing software without fear of infringing patent rights.

Microsoft argued that patent rights were essential for innovation, Ms Peart, a partner of Marks & Worth, said.

''The philosophical objection to patent protection for computer programs is that there is no `inventive step' in software development as `new' software inevitably builds on existing software.''

A requirement for a genuine ''inventive step'' - a development that would not be obvious to a person skilled in the appropriate field - was a feature of the Bill which, in general, imposed tighter requirements than the existing Act before a patent could be obtained.

Embedded software was computer software that played an integral role in the electronics it was supplied with such as cars, pacemakers, telephones and washing machines. Computer software could still attract copyright protection.

But in reality, most developers, other than those with huge resources to obtain and enforce patents, relied on copyright law coupled with trademark protection and good contractual agreements to protect their innovative efforts, Ms Peart said.

Institute of IT Professionals chief executive Paul Matthews said while the institute supported intellectual property protection in general, the consensus among IT professionals was that the patent system did not work for software.

''On balance, it is in New Zealand's best interests for software to continue to be covered through the provisions of copyright in the same way movies and books are, rather than through the patent system which has significant problems,'' he said.