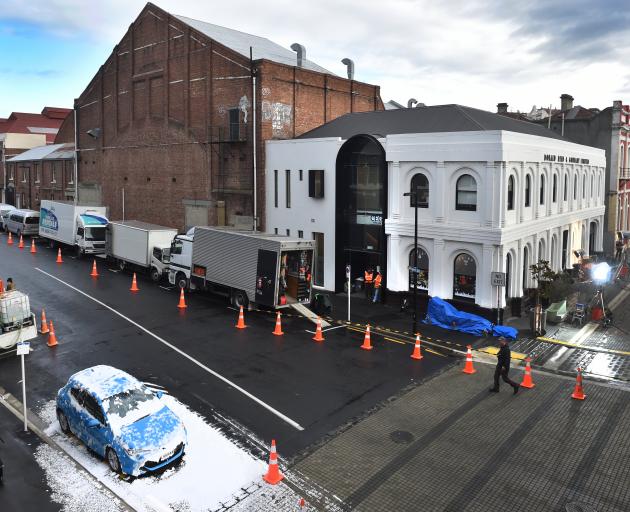 Dunedin's Vogel St was used in the filming for the movie Black Christmas. Photo: ODT files
The exciting and growing job opportunities in the film industry will be highlighted during a panel discussion as part of the Options 2021 event next week. 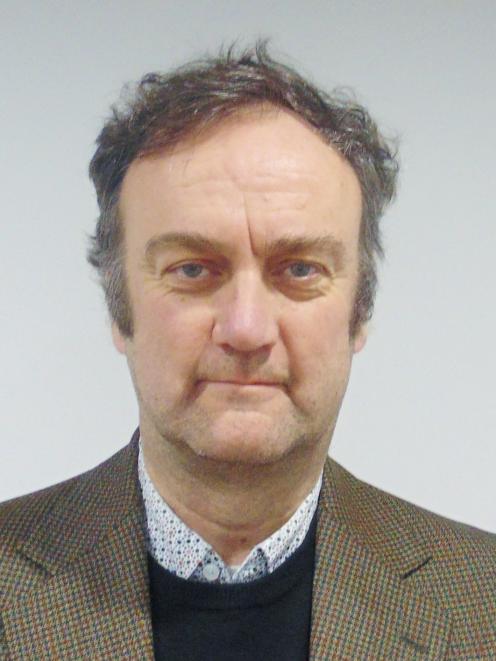 Antony Deaker. Photo: supplied
Led by Dunedin Film Co-ordinator Antony Deaker, the hour-long session will offer a chance to hear from people working within the film industry about what is happening now and what future job prospects may be - either in front of the camera or behind the scenes.

Working from within the Dunedin City Council’s Economic Development unit, Mr Deaker liaises with screen projects in Dunedin and across Otago and Southland, advising on locations, permits, information resources, and introductions to crew and local businesses.

‘‘My focus is on screen projects, where there are lots of opportunities for meaningful employment for local people,’’ Mr Deaker said.

With its extraordinary landscapes and historic precincts, the city had much to offer in terms of backdrops for filming scenes of all descriptions.

Last week, the city doubled as a fabulous kingdom and city-scape during filming for the Netflix rom-com The Royal Treatment.

In 2019, sites around Dunedin and the University of Otago were used in filming for the feature film Black Christmas, and 20 to 30 locals worked as part of the crew.

Research had shown that the city had the people and the infrastructure to provide good support for film projects, which had helped to give confidence to producers and led to more projects coming here.

‘‘That gives us more scope to help train and develop more people in the specific skills required by the film industry.’’

Along with the practical liaison part of his role, Mr Deaker takes a long-term strategic view, and works to build the capacity of the city and the region to provide film locations and crews.

‘‘In terms of the wider community, the money from the film industry goes towards hospitality and accommodation, as well as benefiting the city’s creative sector.’’

In addition, the Covid-19 pandemic had led to a massive increase in demand for content, as people across the globe stayed home and watched film and television on streaming services.

‘‘It gives the city a great opportunity to build a strong reputation.

‘‘This is very good for our economy and for job prospects.’’

• The ‘‘Careers and opportunities in film’’ seminar will be held from 2.30pm, as part of the Otago Pop-Up Job Shop - Options 2021 on Tuesday, March 30, at the Glenroy Auditorium.