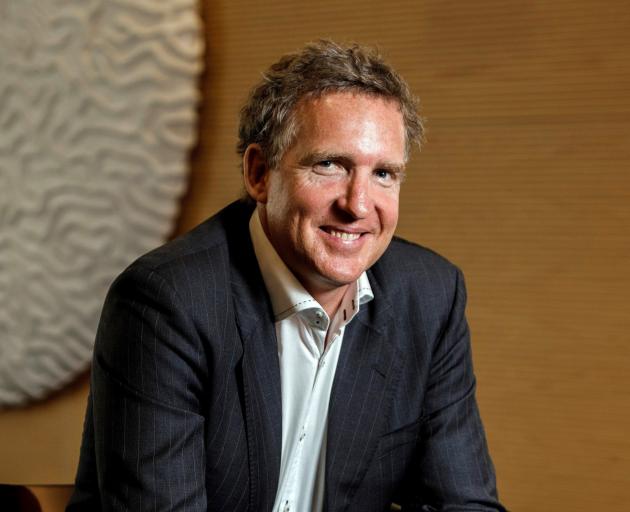 Opportunity has arisen out of adversity, Magic Memories founder and president John Wikstrom says. PHOTO: SUPPLIED
A Queenstown-founded tourism company which made nearly 1850 staff redundant in February last year, due to Covid-19, has bounced back after the turmoil.

Magic Memories was started in 1994 by Queenstown man John Wikstrom and specialises in tourism photography.

The business went into hibernation early last year when all the 175 attractions it operated at, across 10 countries, stopped operating due to Covid-19 restrictions.

Over a period of 72 hours, almost all of its 1850 staff were stood down, leaving just 15 key staff including developers and relationship managers.

Now Magic Memories operated across 220 attractions, including the Sydney Wildlife Zoo, in 16 countries, something Mr Wikstrom described as the result of hard work.

In August last year, the company recapitalised and raised $25.5million from investors to "reset the business".

"It has been all hands to the pump ever since, just trying to bring the business back super fast," he said.

The company raised more capital than it needed on the advice of external advisers which allowed it to push into new markets.

Securing new attractions and countries was done remotely because of New Zealand’s borders being closed.

Mr Wikstrom and his family lived in the United States for four years from 2015 to 2019 which gave him time to build face-to-face relationships with key people.

"That allowed us to build a lot of trust with them ... my job over those four years was sitting on a plane and going to meet people.

"All that face time came back to help us in the end."

Some funds raised last year had gone into developing a new cloud-based contactless operating system which delivered the photographs direct to the customers’ mobile phone.

"Our partners thought that was extremely innovative and it allowed us to open back up quickly.

"Out of adversity came opportunity and we were able to take advantage of that."

The key to success for the New Zealand tourism industry post Covid-19 was going to require thinking a "little outside the square".

It was trailing the rest of the world in terms of opening back up but, when that eventually happened, there were plenty of opportunities "to get stuck into".