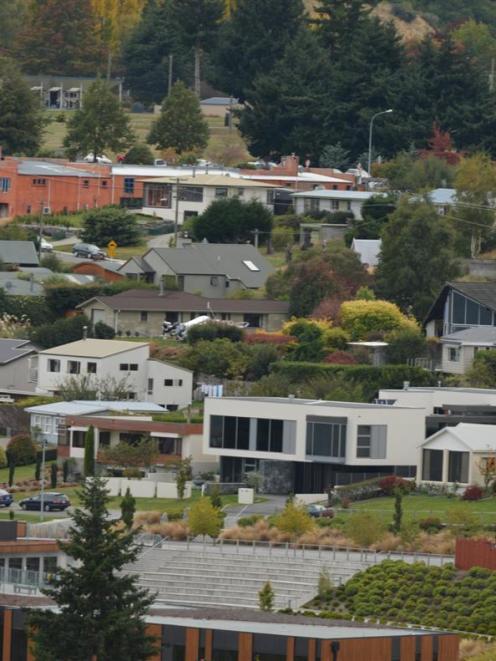 The Colliers International quarterly survey on commercial property investor confidence, based on more than 3700 responses, has shown a dip in national confidence from the previous quarter to December, from 31% to 28%.

However, as with housing data from Quotable Value and the Real Estate Institute of New Zealand, Auckland and Christchurch are overshadowing most regional results.

Auckland and Queenstown have returned confidence levels at 58% and 56% respectively, similar to the previous quarter, while Christchurch has slumped from 60% to 43%, but is third-highest of the 11 regions canvassed.

At the far end of the positive scale was Dunedin, declining from 5% the previous quarter to the last of the eight regions in positive territory, at 3%.

Three other regions were negative.

Colliers Queenstown office managing director Alastair Wood said investor confidence had been high during the past year, at net 56%, mirroring the previous quarter and only slightly down from a net positive 57% a year ago.

''January saw a record number of guest nights, and construction activity continues to gain momentum with some larger projects under way.

''That includes the $40 million upgrade by NZski of the Remarkables skifield, stage one of the new 28,000sq m Five Mile commercial development and confirmation of two new schools,'' Mr Wood said in a statement.

During the first quarter, Colliers saw increased sales activity and a firming of commercial property yields. Central Queenstown yields were between 5% and 5.5%, Frankton area commercial yields at 6% to 7% and industrial at 7% to 7.5%, he said.

Beyond the main centres, investor confidence was higher in regions with positive fundamentals, such as population growth and better employment opportunities, Mr Dibble said.

''The rises in interest rates over the next year may curb some enthusiasm, but much of the impact has already been considered by purchasers and financiers.

''There is a sizeable amount of capital in the market searching for a home, and real estate continues to provide a popular choice for many,'' Mr Dibble said.

In the negative range, Napier-Hastings, Whangarei and Palmerston North all repeated the previous quarter, recording between -3% and -10% investor confidence.