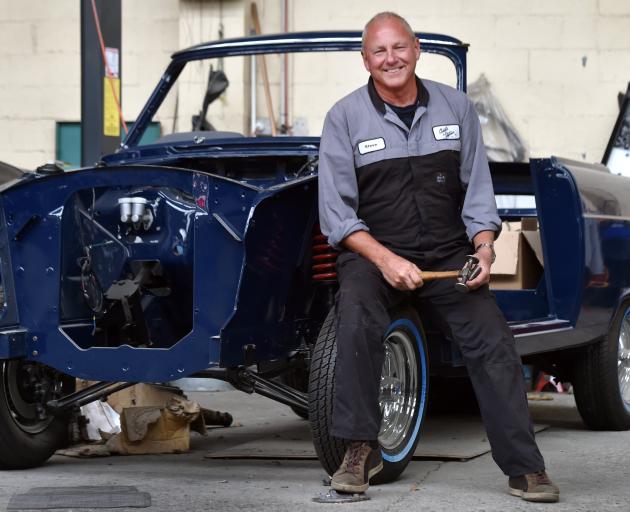 Mr Roy was a young apprentice at Clements & Stephens panelbeaters when Dunedin businessman Stuart Falconer brought in his Rolls-Royce for a tidy-up.

"My job was to strip the inside out and repair all the dents for a repaint," Mr Roy said.

The car seats were at the auto-trimmers and the apprentice was told to drive the Rolls-Royce to Little and Brown car painters nearby.

"I was sitting on probably a beer crate [to drive the car].

"I went down to the corner of Andersons Bay Rd and there were no brakes. The brake fluid had leaked out ...

"I hauled it around the corner and slowly coasted until it stopped outside the painters. I will never forget it."

"My first job was vacuuming broken windscreen glass out of a Vanguard Six," he said.

The same day he cleaned out rotten eggs from the backseat of a crashed Bentley. 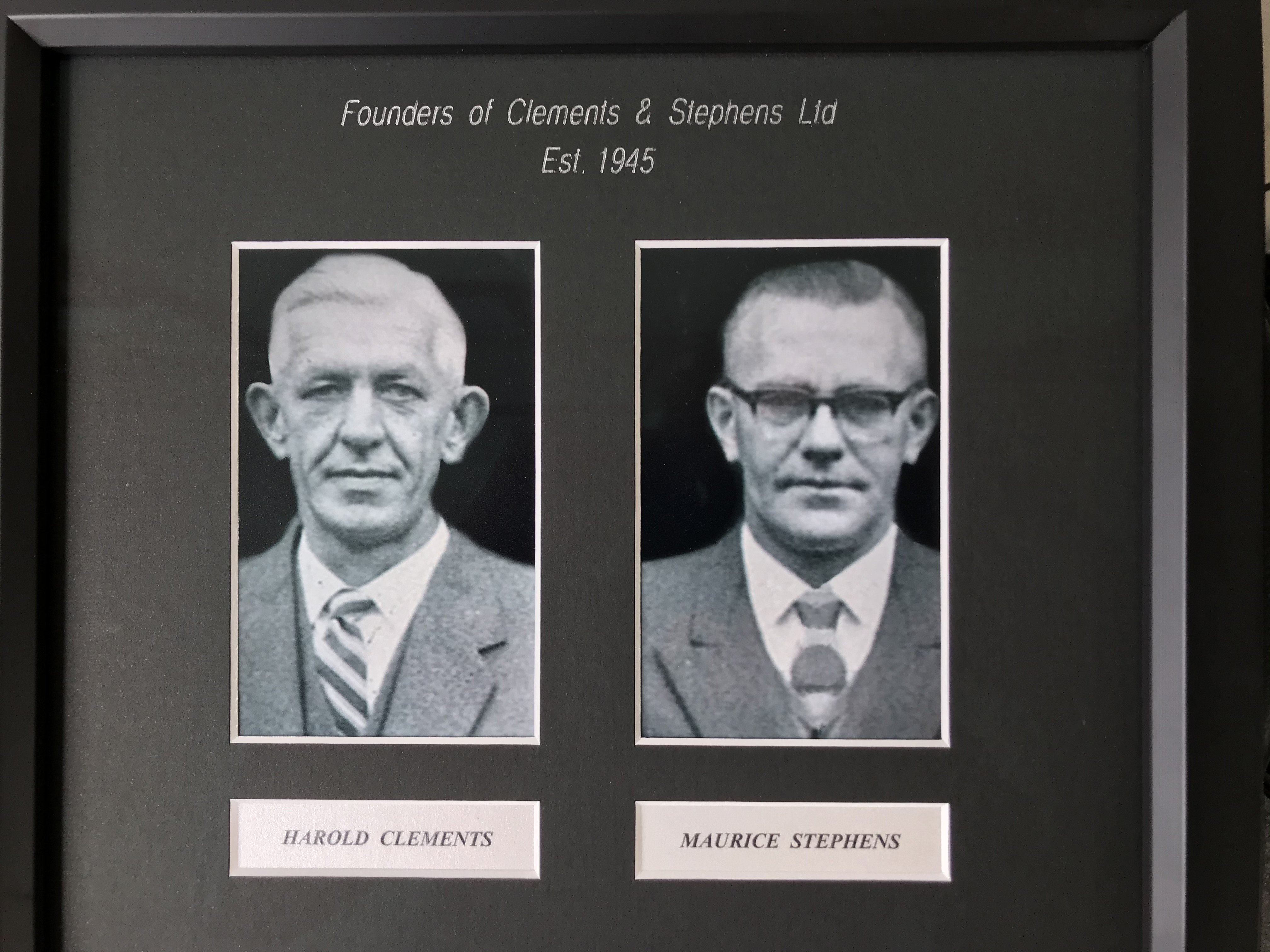 Clements & Stephens panelbeaters, in Vogel St, Dunedin, was formed by Harold Clements and Maurice Stephens, originally in Princes St, in 1945.

Mr Roy grew up on a farm and was always interested in cars.

"My father had me steering an old truck around the paddocks," he said.

As a child, he used to build model aeroplanes and cars.

He was educated at Otago Boys’ High School as a boarder and then East Otago High School in Palmerston.

"I wanted to do something with my hands."

His careers adviser suggested he try for an apprenticeship at Clements & Stephens.

"I had long hair and I played in a band."

His bosses sent him to Little and Brown to get some turps.

"The paintshop owner said, ‘Who’s this long-haired girl they’ve got working over there? I didn’t think they employed girls’."

Mr Roy was only 24 when Mr Clements, who was retiring, and Mr Stephens offered him a business partnership.

But on the advice of his father’s accountant, Mr Roy and his wife Sheryll bought the whole business, in July 1978. Mrs Roy, the former Otago netball coach, died of cancer seven years ago.

"I never told everyone that I had bought all of the company, purely because I was young," Mr Roy said.

"I thought it was better to pretend that Maurie still had half of it and I was paying them off, but I actually did own it."

Panelbeating in 1971 was much different than today.

"When I started there would have been maybe 10 to 12 panelbeaters there, whereas now I’ve got four.

"Cars were probably more damaged and took longer to repair.

"You could easily spend a few weeks repairing rolled-over cars."

Panelbeaters filled the dents with lead.

"If you had a dent and you couldn’t get behind it properly, you would lead-fill it.

"You would tin the metal dent and you would heat the lead and push it into the dent. Then you would sand and file the lead."

Most of the cars then were British.

"In the store, we would have boxes of round, seven-inch Lucas sealed-beam headlights that would fit half the cars we repaired.

Today, every car model has a different headlight.

After 50 years at the company, Mr Roy retires next Friday.

He agreed with his partner Susa Blundell, who said Mr Roy had enjoyed going to work every day.

"The last three years have been my best years in business ever," Mr Roy said.

"That’s because you can pick some of the jobs."

He has sold Clements & Stephens to another staff member, Brian Nicolaou, who has been at the company for 12 years.

Mr Roy, who owns seven cars, is looking forward to restoring his 1961 Ford Zodiac Mark II convertible, and spending more time behind the wheel of his 1925 vintage Bentley and 1967 series one Jaguar E-Type.

He also hopes to play more golf and do some maintenance on his house and properties.