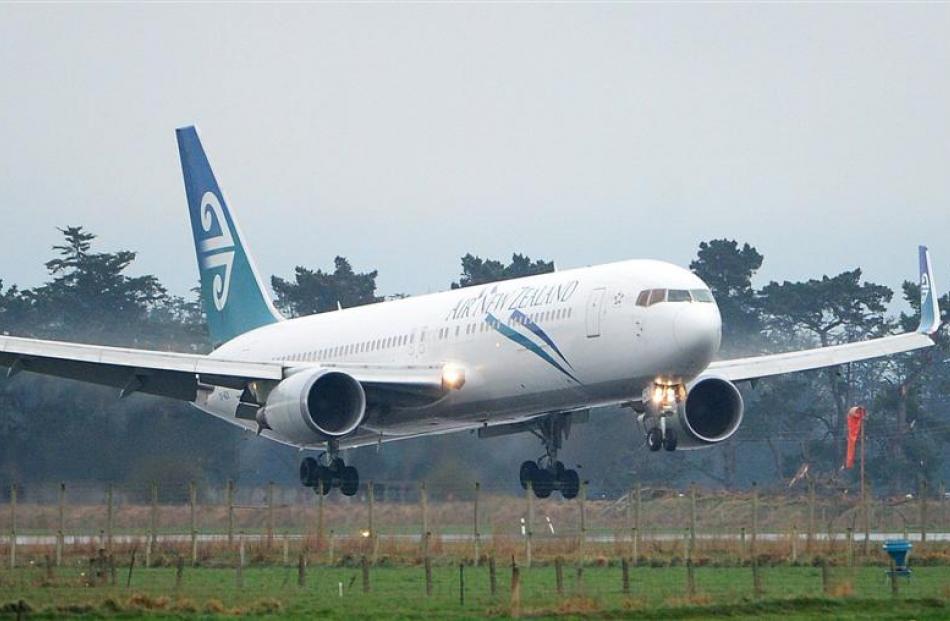 Immigration to New Zealand has climbed 17% to a record 108,838 for the year to November, underpinned by Kiwis returning from Australia and a surge from Indian students lifting arrivals from that source to 11,167.

There was a net gain of 49,836 people for the year to November, the largest annual gain, and a 20% decline in departures to 59,002 people, Statistics New Zealand data revealed yesterday.

While some analysts highlighted the relative attractiveness of the labour market here at present, New Zealand First leader Winston Peters likened the record high to its being ''a flood, and there are no control gates''.

''Someone must surely see that many of our services will be crippled by net migration of 49,800 in the past year, that over 134 people each day settle in,'' Mr Peters said in a statement.

He highlighted the countrywide housing shortage, but particularly in Auckland, the strain on health services and expectation of skyrocketing rents.

''Our hospitals and other health services are reeling under each new blow,'' Mr Peters said.

He claimed National's immigration policy was ''mean and unfair'' and would increase the financial burden on taxpayers, who would subsequently ''end up at the back of the queue'' when requiring treatment.

The annual loss to Australia was 4500 people, the smallest loss across the Tasman since July 1994, and well down from losses of 22,100 a year earlier.

She noted while departure levels had found a base line, the trend in arrivals continued to lift strongly ''and has yet to show signs of slowing''.

The Reserve Bank expects net migration to peak at 51,000 early next year, while the Treasury, in its half year economic and fiscal update, forecast a peak of 52,400 in the March 2015 year, before returning to the long-run assumption of 12,000 per year in June 2017.

The central bank has been surprised by the ''muted impact'' record inflows have had on house price inflation so far, which it says has not led to as big a gain in property prices as in the past.

This may be down to the composition of the migration flows, which are characterised by fewer New Zealanders leaving for Australia as well as more returning from across the Tasman, and younger people coming on temporary working visas.