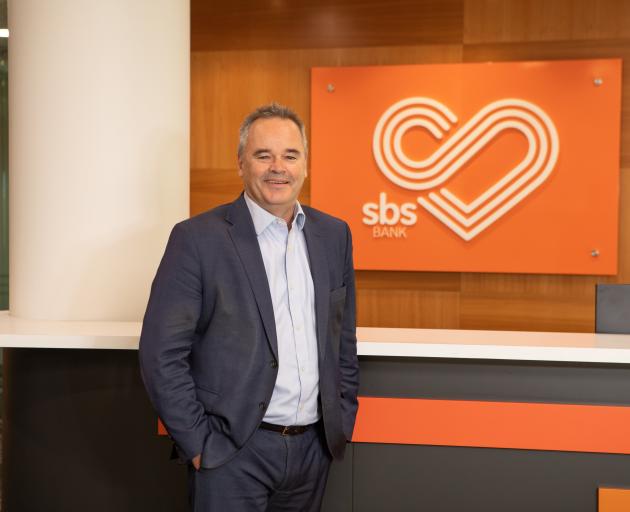 Late last year, the Government brought in new rules under the Credit Contracts and Consumer Finance Act (CCCFA), which were intended to protect borrowers from loan sharks. But it has caused banks to closely vet mortgage applicants’ spending habits and personal finances.

‘‘It is treating responsible lenders the same way as someone giving a loan out the back of a truck and charging 80% for it.’’

The rule change was one of ‘‘a number of factors’’ making it more challenging for borrowers.

Others included the Reserve Bank’s new LVR restrictions — which meant only 10% of a bank’s total lending could go to applicants with a deposit of less than 20% — increasing interest rates and the rapid rise in house prices.

It saw strong inquiry but, towards the end of the year, it began to slip away, Mr McLean said.

Under the new CCCFA rules, banks’ senior managers and directors could now be held personally liable if they lent to the wrong person.

That meant staff were having to scrutinise applicants to a new level, particularly around their spending habits and discretionary expenditure.

‘‘We now have to prove that people will be able to stop going out for takeaways twice a week to make repayments.’’

Banks had moved to a conservative approach largely because of the personal liability.

That was why banks were appearing to be more intrusive with borrowers.

The extra scrutiny was putting ‘‘administration overload’’ on to banks, with application times now taking at least 15% to 20% longer than usual, Mr McLean said.

‘‘Banks were always doing it, scanning over people’s statements, but now they are adding everything up and aggregating it so much more.’’

SBS Bank, as well as most other banks, warned the Commerce Commission during the consultation period for the rule changes that it would push more administration on to banks and would have unintended consequences for borrowers.

Mr McLean was pleased Commerce and Consumer Affairs Minister David Clark had ordered the review into the changes, which is being undertaken by the Council of Financial Regulators.

Banks supported what the rule changes were intended to do, but the way it was playing out was not working.

‘‘Lifting the lid on this will be very useful.’’

Banks wanted clarity from the review on what an accidental error by staff members could mean and whether that could lead to personal lability and enforcement action, Mr McLean said.

Banker discrimination against female borrowers has been going on for centuries.

Another one of jacindas massive failures.