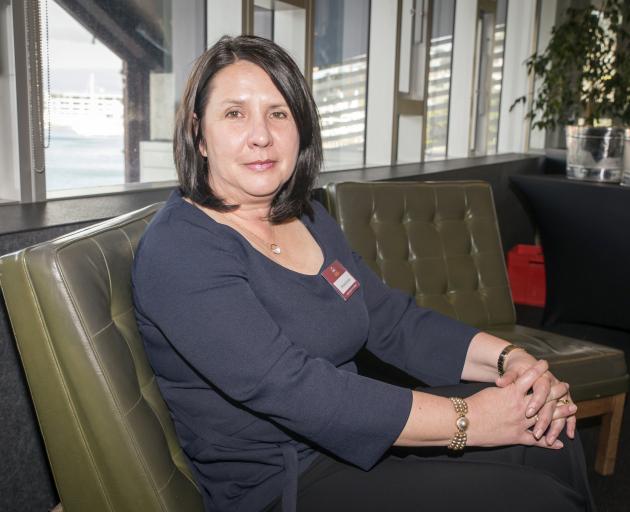 The former chief economist, Dr Ganesh Nana, is starting a newly-created position of research director at Berl, aimed at building its research capacity and capability.

Berl says Dr Nana is a well-respected economist and has been prominent on various economic and policy platforms in New Zealand.

Schulze said the company had been working towards the change for the last year so they can intensify their focus on people, communities and their potential.

"We want to make a difference by helping people. I have previously delivered significant projects, especially in the Maori economy, including Nga Kaihanga Hou for Maori future makers, Maori economy reports, change agenda and income equity for Maori."

She has worked extensively with local government as well as various Maori entities. She has worked in developing and developed countries.

Schulze, who has been with Berl for seven years, gained extensive experience working as theeconomist for Africa at the International Finance Corporation, World Bank Group.

She says Berl looks forward to enhancing relationships as preferred provider of economic advice to Federation of Maori Authorities (FOMA) and as principal sponsor of the Society of Local Government Managers (SOLGM).

Berl is a private New Zealand-owned company and an accredited living wage employer, with Schulze, Dr Nana, and Berl kaumatua Kel Sanderson as its shareholder owners.