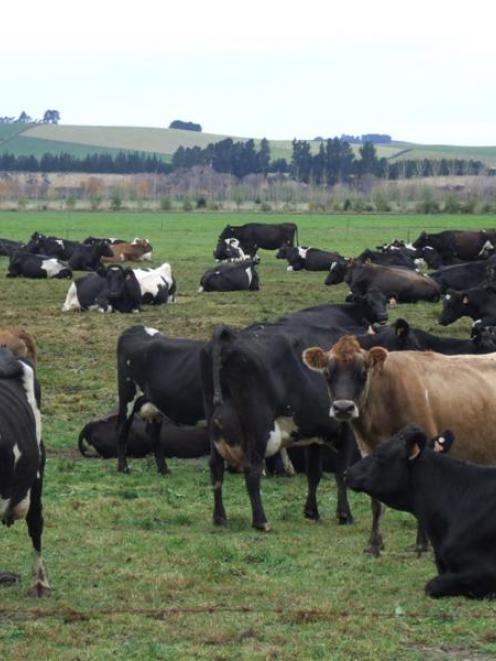 "Increased production from our farms - not just dairy I need to add - helped to offset the high dollar. Yet the dollar's strength came with a $1 billion opportunity-cost for Fonterra's farmer-shareholders.

"That might have some calling for the new Reserve Bank governor's head, but we cannot blame him. The dollar is being kept high by what our Government is spending. It is something like $8 million every single hour, so why don't we start there?" he asked.

Mr Leferink was commenting on Fonterra's annual profit result of $1.03 billion for the year ending June.

However, Mr Leferink may have some time to wait before the dollar drops to a level satisfactory for Fonterra stakeholders. The ASB Kiwi Dollar Barometer shows that on average, businesses expect the dollar to peak at US85.6c around the middle of next year.

The Barometer tracks exporters and exporters and their exposure to foreign exchange risk by surveying businesses with annual turnovers of at least $1 million.