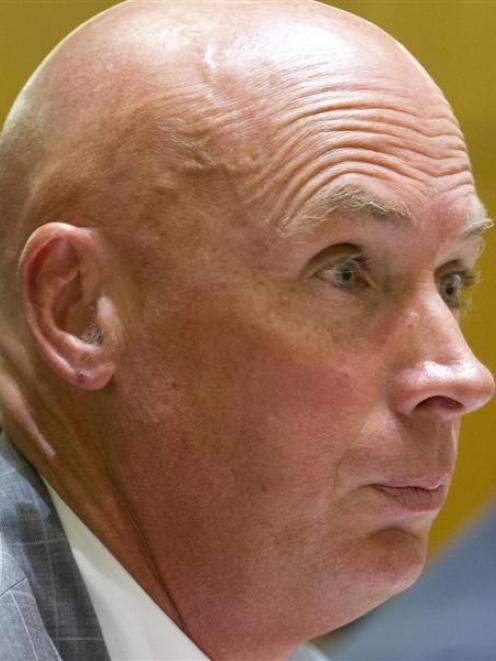 In a statement yesterday, Solid Energy and plant joint operator GTL Energy proposed it be ''temporarily closed'', with full-time jobs down from four to one, while its future was being decided.

The Mataura briquetting plant was one of several initiatives of former chief executive Don Elder, who forged ahead with a variety of alternate and costly developments when the global coal price was soaring, but which ultimately drove Solid Energy to the brink of collapse.

A fortnight ago, the Government loaned Solid Energy $100 million, and extended a further $30 million standby facility.

About 550 jobs have been lost across the country during the past year and earlier this month Solid Energy's financial losses were reported to have ballooned to $335 million, from a $40 million loss a year ago, largely due to asset writedowns.

GTL Energy chief executive Fred Schulte said the company had options to lease or acquire the plant from Solid Energy, and they were continuing discussions on its future.

''The production results over the last few months were pleasing, with product produced, stockpiled, transported and sold,'' Mr Schulte said in a statement.

GTL was reviewing how the briquette product fitted in the domestic coal market, and the plant's future lay in its role in GTL's ''global technology deployment'', he said.

• Separately, GTL has projects under development in Indonesia, and under consideration in the United States and Australia.simon.hartley@odt.co.nz