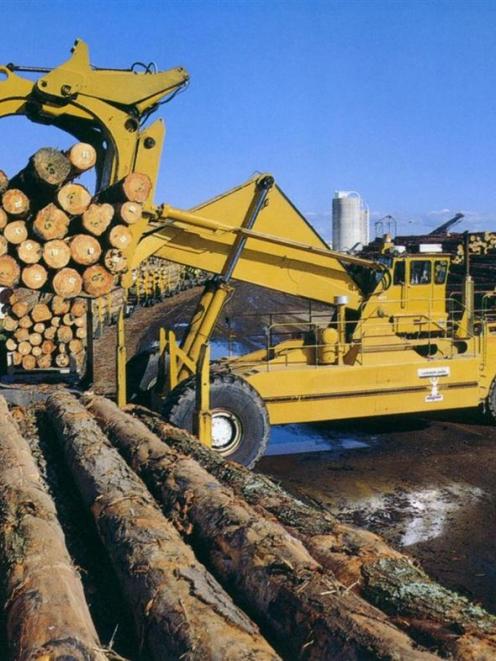 Forsyth Barr broker Peter Young said the lower result was driven by a 17% decline in log export volumes, and only partially offset by the 12% increase in container volumes.

''Cash flows remain robust, but earnings visibility concerns are rising given the new Coda JV,'' he said in reference to the Kotahi joint venture with Fonterra and shipping giant Maersk.

DTL is privately owned and offers no financial insight, which hinders forming an economic view of the transaction, Mr Young said.

POT was guiding to a full-year result similar to last year's, of about $78 million, at the bottom end of its previous guidance range of $78 million to $83 million, he said.

He noted $50 million dredging proposals were pushed back to full-year 2016, suspecting POT wanted to delay a decision, should Maersk opt to use bigger ships able to visit Auckland.