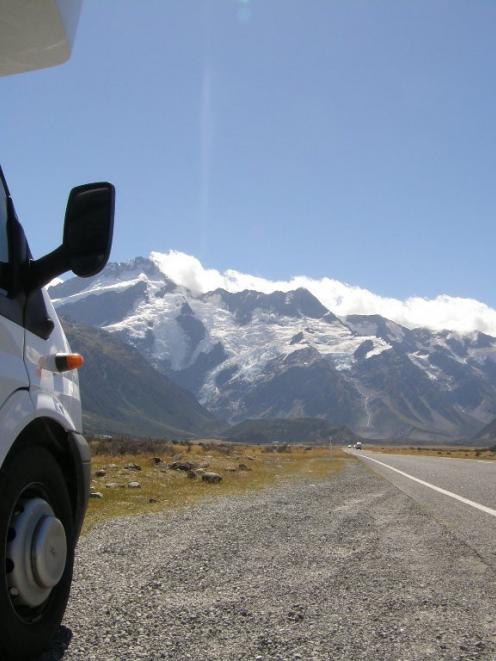 The half-year result to December was supported by a planned reduction in camper van fleet sizes and sales, increasing tourism demand, especially from US and Chinese visitors and management focus on profit margins.

Tourism Holding's chairman Rob Campbell confirmed the company anticipated an after-tax profit for the full year of ''at least $17 million''.

He described earlier years of management and results as ''lacklustre and shocking'', but there had now been a ''major turnaround'' in management.

''This very strong result is confirmation management are doing a really good job. For so long that has been problematic for the company,'' he said.

He highlighted the rejection of MSF Living and Leisure's takeover, offered at $2.80 per share in 2007. Within two years its shares had slumped to trade around 41c.

Tourism Holding's shares were up just 1c at $1.88 yesterday after the announcement, but Mr McIntyre predicted the improved management strategy would prompt brokers to consider a positive rerating of the company.

Tourism Holdings increased its dividend, from 5c a year ago to 7c yesterday.

Chief executive Grant Webster said the company was operating in a ''positive tourism environment'' and had addressed ''the core operating issues within the business''.