0 Comments
Treasury recommended against the Government's $350 cost of living payment for middle-income households, saying it was a "poor mechanism for supporting households with a longer-term problem" - and that it would make inflation worse in the short term.

Instead, Treasury believed the Government should investigate a "more targeted form of support to lower-income households", according to advice released on the scheme.

On Thursday, the Government announced it would make payments of $350 to people earning less than $70,000 and who did not receive the winter energy payment - about two million people.

The payments are on a one-off basis and will be made over a period of three months.

Treasury said the Government should use the money set aside for the scheme - more than $800 million - to pursue "initiatives that more directly impact on interim child poverty targets".

The advice said that ministers wanted to forge ahead regardless. Treasury recommended that IRD be the agency to administer the scheme, but IRD warned that it should not be put in charge of making the payments because it would have "critical operational impacts" for IRD, which is currently managing Covid-19 payments. 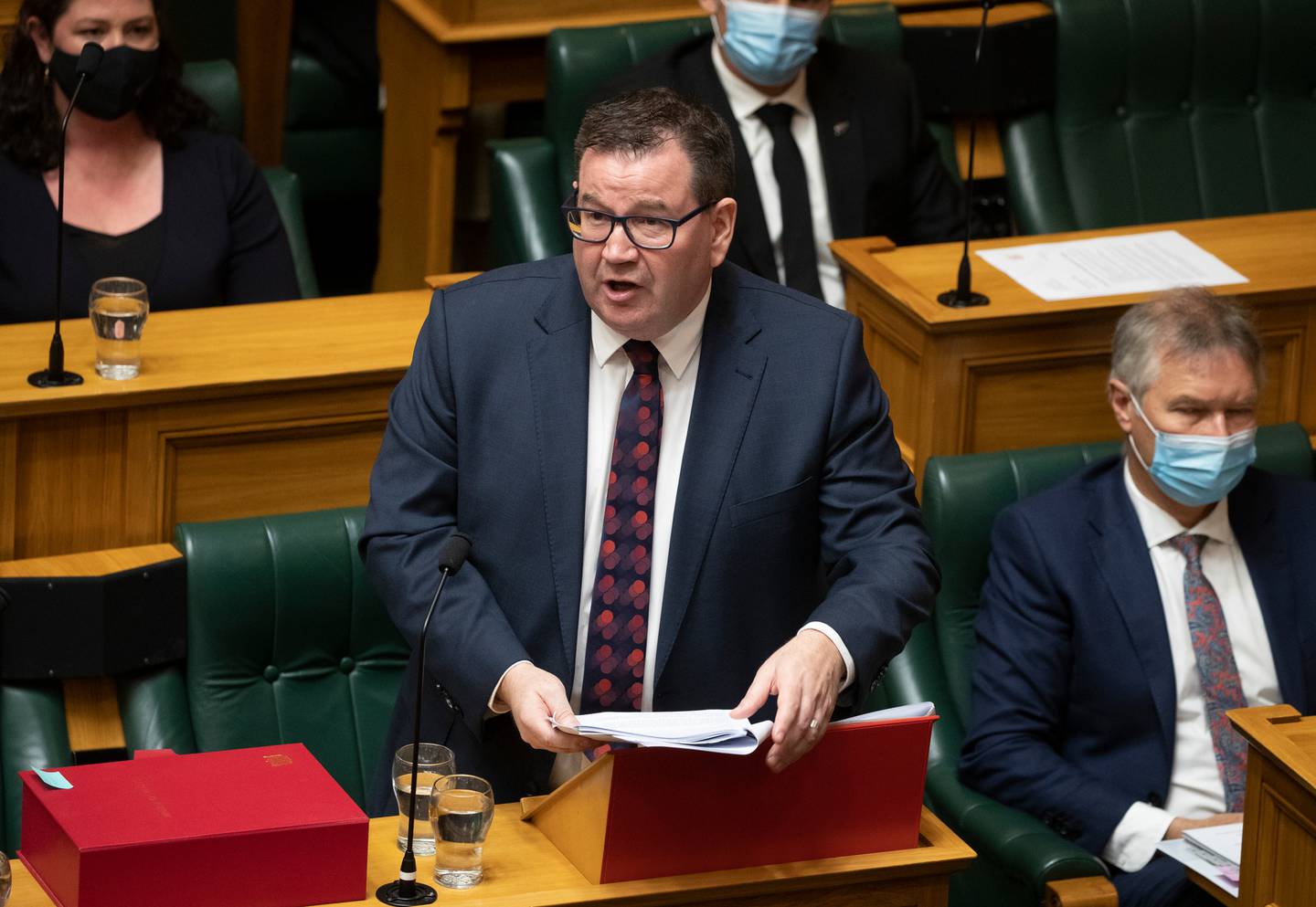 It said inflation was more "persistent", and that the additional payments would "exacerbate" inflation.

The Government had faced pressure to support middle-income earners before the Budget but has subsequently faced criticism for a lack of focus on low-income households who are also experiencing inflation.

Treasury forecasts published on Thursday suggest inflation will be higher and more persistent than previously expected, with annual inflation levels not falling into the Reserve Bank's 1-3 percent range until the middle of the decade.