By Riley Kennedy
1 Comment
The Government has given struggling New Zealanders short-term relief from the increasing cost of living.

In yesterday’s Budget, Finance Minister Grant Robertson committed $814million for a $350 per person cost-of-living payment for people earning under $70,000 a year.

About 2.1 million New Zealanders will be eligible for the $27 a week payment over three months from the start of August. 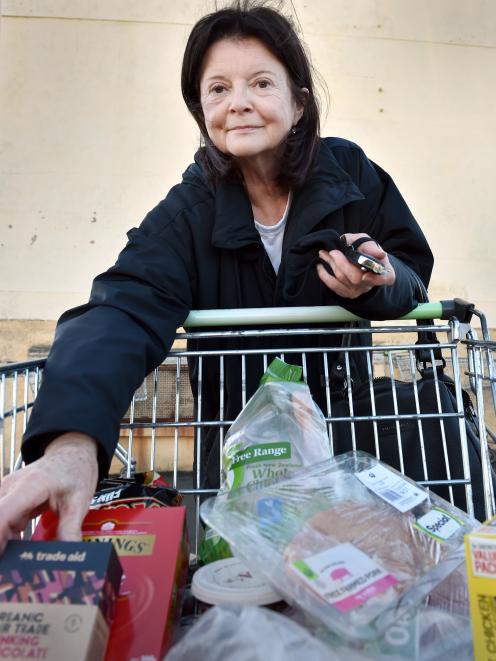 Jo Scott, of Arrowtown, with her groceries at Countdown Andersons Bay after yesterday’s Budget announcement. PHOTOS: PETER MCINTOSH
The sum will be paid in three monthly instalments and administered by Inland Revenue Department.

Shoppers spoken to yesterday by the Otago Daily Times welcomed the payment.

Arrowtown woman Jo Scott was shopping at Countdown Andersons Bay yesterday and said it was "outrageous" how much the cost of food had gone up.

Yesterday’s shop cost her $75 on "just a few things" to get her through.

She said the payment would be a "big help".

Another shopper, Ann Cottrell, of Dunedin, said the payment would be "marvellous".

She spent just over $140 on essential items which she hoped would last her about 10 days .

Mrs Cottrell could not remember how much she usually spent a week, but knew it was a lot less than yesterday’s shop.

The extra $27 a week would go a long way to helping with the increasing prices, she said. 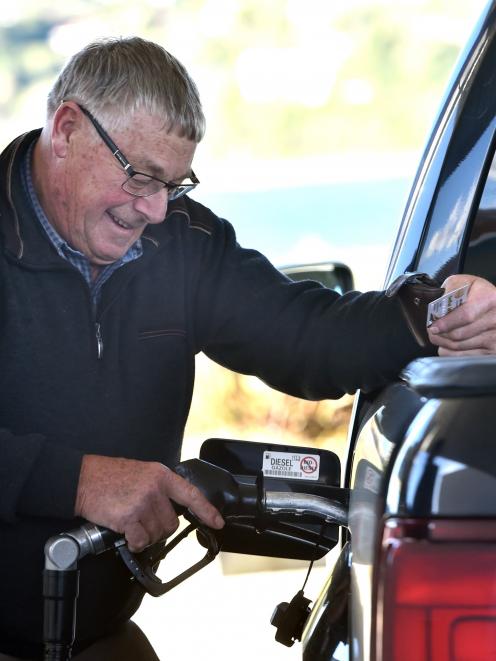 Extending the excise duty was a "very good thing", he said.

University of Otago department of economics senior lecturer Dr Murat Ungor did not think the cost-of-living payment would add extra pressure on inflation.

However, it could do if landlords or supermarkets saw it as an excuse to put prices up.

The payment would be mostly spent on food, rent and power by people on lower incomes, he said.

It was unusual for IRD to be administering such a payment, he said.

The Government also introduced urgent supermarket legislation as part of the Budget to ban covenants over land as a barrier to supermarkets accessing new sites and restricting competition.

Easing the rising cost of living