It is good news for potential first-home buyers.

In yesterday’s Budget, Housing Minister Dr Megan Woods announced the house price caps for the First Home Grants would be increasing in many parts of the country. 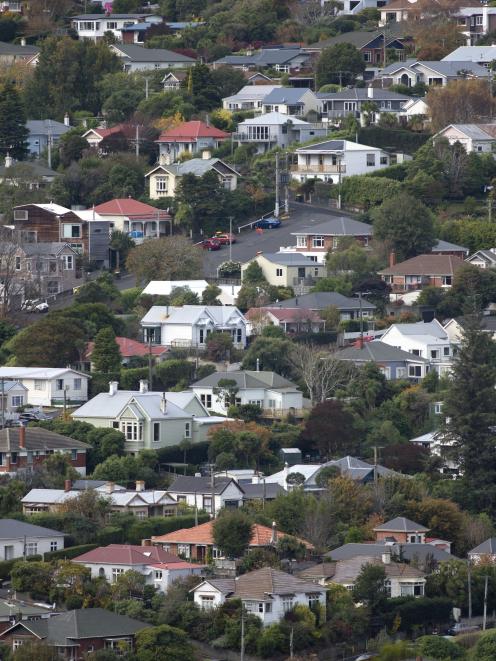 The First Home Loan cap in Dunedin has been lifted to $500,000. PHOTO: GERARD O’BRIEN
As house prices increased last year, many potential home buyers were caught out as prices moved past the grants’ cap.

She estimated the changes would provide about 7000 extra grants and 2500 home loans each year.

The house price income caps would now be reviewed every six months to make sure they continued to stay up to date.

The fund, which had $350million committed to it, would leverage partnerships with investors, philanthropic organisations, developers, and the affordable housing sector.

"Construction costs are making it harder for many of our providers to deliver affordable housing."

The fund would "bridge the gap" for organisations to get new rental accommodation built, Dr Woods said.

In Budget for housing