By Mike Houlahan
2 Comments
No new funding for aged residential care in Thursday’s Budget will lead to the progressive collapse of the system which cares for the country’s elderly, a sector leader says.

In a rare unified front, unions, facility owners and operators of home care services have joined forces to protest their grievances being overlooked, and will be staging rallies around the country on Monday to call for greater support for the sector.

"It will lead to the progressive collapse of the aged care industry around New Zealand, and the sad reality is that it will likely impact smaller regional and rural facilities first.

"These facilities are vitally important health hubs for their local communities and losing them will hit their areas particularly hard." 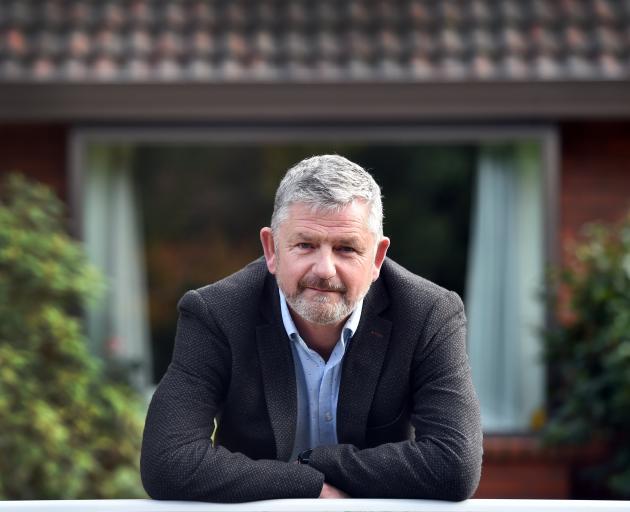 A fortnight ago Mr Hendry wrote to southern MPs and Southern District Health Board leadership calling for immediate support for aged care, and specifically for aged residential care nurses to be paid the same rate as their far better remunerated DHB colleagues.

Nationwide, aged residential care facilities are short of 1000 nurses, about 20% of the workforce, a situation both operators and nurses agree is largely due to the pay disparity.

While the Budget did include funding to settle pay equity funding, the lower pay rate for aged care nurses was not addressed.

Mr Hendry said that was not surprising, but it was nonetheless gut-wrenching.

"The end result is that older Kiwis and their families will suffer as the options for aged care services reduce and move further away from them."

Aged Care Matters convener Norah Barlow said 800 residential beds nationwide had been closed due to staff shortages in the last six months, at a time when population projections suggested an extra 15,000 beds would be needed before 2030.

"This is a sector in crisis and we are fast approaching the point of no return where much needed aged care services will disappear and our older people will bear the brunt of government underfunding," Ms Barlow, whose company, Heritage Life Care Ltd, operates homes in Otago and Southland, said.

"The pay levels are currently set by the Government and a chronic shortage of aged care nurses is at the crux of the funding issue."

Grey Power president Jane Pentecost said she was saddened that adequate reimbursement for home and community support and rest-home carers was overlooked in the Budget.

"Grey Power knows very well that these workers provide an essential service that many older people and others rely on every day," she said.

"It is a sad tragedy that vulnerable seniors in their twilight years have been overlooked when it would have been relatively simple and cost-effective to ensure those years were comfortable and affordable.

"This was not a Budget where we could say older people matter too."

"This is a real opportunity that has been missed, and that will be a sad outcome for many needing quality healthcare for themselves and their loved ones."

Firstly : I ABSOLUTELY support nurses being paid more ! However...are these Aged Care facilities in fact, Private care? And ..IMO Lucrative? Incl Govt subsidies? (I would say very much so !)

And of course the Aged Care sector has a sad history of poor conditions and very low pay.

And reliance on Immigrant and Pacific Island workers. (who could be imposed on?)

Yes I support the Aged Care Nurses and associated workers totally. Their employers - not so much. People interested should do a search on the Companies running such "Investments" (very large companies!)

"The key issue in this dispute was getting government money passed on to the workforce and we are pleased that Oceania has now understood the need to pass on the funding it receives from district health boards to the care staff," Mr Duncan said.

"Registered nurses were the start of it, but we now can’t get caregivers or cooks due to scarcity and price

How could DHB pay wages of workers in the private sector?
Utterly confusing.