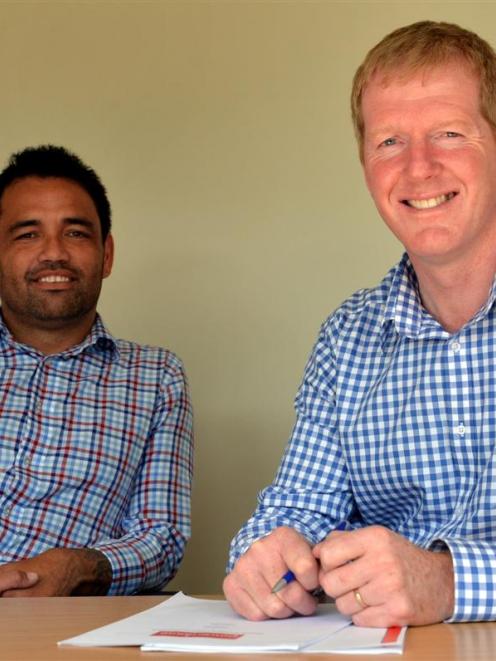 The merger will provide seed funding and support for businesses within the research-based technology sector.

It follows a partnership between Upstart and the Christchurch-based powerHouse Ventures, which was announced in November last year.

That had resulted in a six-figure investment in University of Otago spin-out Photonic Innovations Ltd, a start-up company which aimed to commercialise novel gas detection technology.

Upstart, which is jointly owned by the Dunedin City Council, University of Otago and Otago Polytechnic, has been helping high-growth companies get started since 2004, by providing incubation and angel investment services.

Successful graduates include award-winning technology start-up companies such as TracMap NZ Ltd, TracPlus Global Ltd and Innovative Learning. PowerHouse Ventures was established in 2006 and specialises in investing in intellectual property.

It has a network of investors across the country and now has operations in Dunedin, Christchurch, Wellington and Auckland.

''Having a technology investor and incubator based in Dunedin plays to one of the city's great strengths, its globally relevant knowledge base.

''Furthermore, it brings investment capital to the city and strengthens our connections nationally and internationally,'' Mr Silvey said.

It was a ''logical progression'' from the partnership the two entities had developed.

''We can see a good pipeline of opportunities emerging over the next few years, which will lead to a steady stream of new businesses based here in Dunedin,'' he said.

PowerHouse has a portfolio of 15 active investments, including a company making robots which inspect industrial surfaces such as food storage silos, a business designing and building small hydropower turbines, and it has invested in a tool to to monitor field production and plan for harvesting and processing.

Upstart will take on the powerHouse brand and all three staff will remain in the Union St offices.