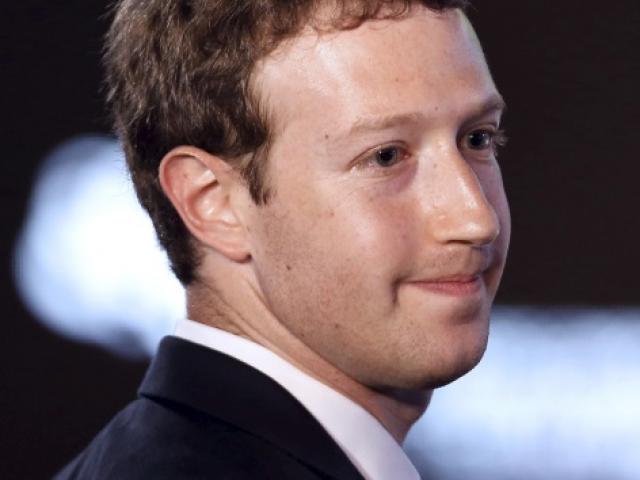 Facebook Inc Chief Executive Mark Zuckerberg said on Thursday (local time) his goal for 2018 was to put the business he co-founded on a more solid footing, a break with his longstanding practice of setting a purely personal annual goal.

"The world feels anxious and divided, and Facebook has a lot of work to do," Zuckerberg, at 33 one of the world's wealthiest people, wrote in a post on the No. 1 social media network. In past years, his New Year's resolutions have included learning Mandarin, reading two books a month and traveling to US states he had not yet visited.

This year, his post described Facebook as standing at a crossroads that required his attention. He cited the spread of hate speech on social media, use of Facebook by Russia and other countries to disseminate propaganda and criticism that the platform can be an addictive waste of time.

A new law in Germany requires social networks such as Facebook and Twitter Inc to remove online hate speech or face fines. In the United States, lawmakers have criticised Facebook for failing to prevent Russian operatives from using its platform to meddle in the 2016 US elections.

In addition, ex-Facebook executives have publicly questioned whether using the network leads to unhealthy behaviors.

"We won't prevent all mistakes or abuse," he wrote, "but we currently make too many errors enforcing our policies and preventing misuse of our tools."

The issues Zuckerberg mentioned have created public relations and regulatory challenges, but have not made much of a dent on Facebook's bottom line. The social network reported $US16 billion in net income on $US36 billion in sales during the 12 months that ended on September 30.