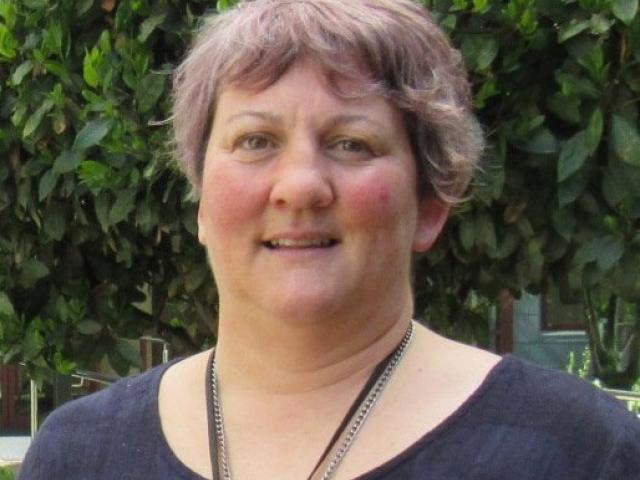 Ruth Kibble
A former nurse says staff at Oamaru Hospital have been left feeling ''worthless'' after they were informed of an organisational restructure proposed by Waitaki District Health Services on Monday.

A document titled ''proposal for change'', distributed to hospital staff on Monday and leaked to the Otago Daily Times, details the roles that may be axed and the reasons behind the move.

The nurse, who did not wish to be named, worked at the hospital for more than six years and said she had spoken to several staff members since they were told about the Waitaki District Council-controlled company's 18-page proposal.

The former staff member described the document as ''cut-throat''.

''I don't think anybody really expected it,'' she said.

''There may have been a couple of positions they thought may go, but not to that extent.

She was told staff were asked to attend a series of 10-minute group meetings, at which they were given a copy of the proposal.

Some senior staff whose jobs would be cut under the proposal met management personnel before the meetings, she said.

''They just feel gutted and worthless. It's just the way they went about it.''

She said morale at the hospital was ''pretty flat''.

''There was already a lot of talk in the corridors and people feeling like they don't know what's happening, but this just compounds that really.''

She also feared experienced nurses would be lost, which she said might affect ''good, basic nursing''.

Under the proposal, the current 35.3 full-time equivalent nursing roles would be slashed to 20.5 and there would be additional responsibilities for senior nurses on duty and an increase in healthcare assistants.

''The challenge that Oamaru Hospital faces, as with other rural hospitals, is the need to ensure that the workforce has the right skill mix and competencies to address the varied needs of those who access the services, whether that individual is admitted, seen in the community, or stabilised awaiting transfer.

''As such, there is need to ensure within WDHS that our staff have a broad skill mix to meet the diverse demands, but also to enable issues relating to working conditions as described above to be addressed.''

Ms Kibble said reactions from staff had been mixed and she said some might resign before the end of the consultation period on March 11.

''Staff can see the opportunities in the review to enhance delivery of services into the community. This is an incredibly challenging time for us all.

''We appreciate this consultation document affects some incredibly dedicated and loyal staff of WDHS.

''It is our intention to ensure individuals are supported throughout the entire process.''

She was confident services would remain stable throughout the process.

''Planning has been undertaken to ensure that there is no disruption to the community during this consultation period.

''No services will be affected and there will be no reduction of services provided to the community.''

Take strike action. The people of Oamaru will support your actions. There is no comprimising the hard earned income of the trained hospital staff for the huge incomes of the management such as the Council CEO and many others.They won't take a pay cut to keep the hospital running will they?

Get the date out there, strike, or we as a community need to rally. The population here is increasing massively, it's not rural. After all the nurses strikes 1 nurse was assigned to the South. They are not listening or looking. More pressure, you're going to end up with no nurses as they just can't financially survive or perform under the conditions. They did the same with kindergartens. Reducing qualified staff. They are now back peddling out of that. I highly doubt it is people that have worked in the medical field making these decisions. You have to stand together and say no, those that 'just go with it' allow the damage. Please stand up for yourselves.