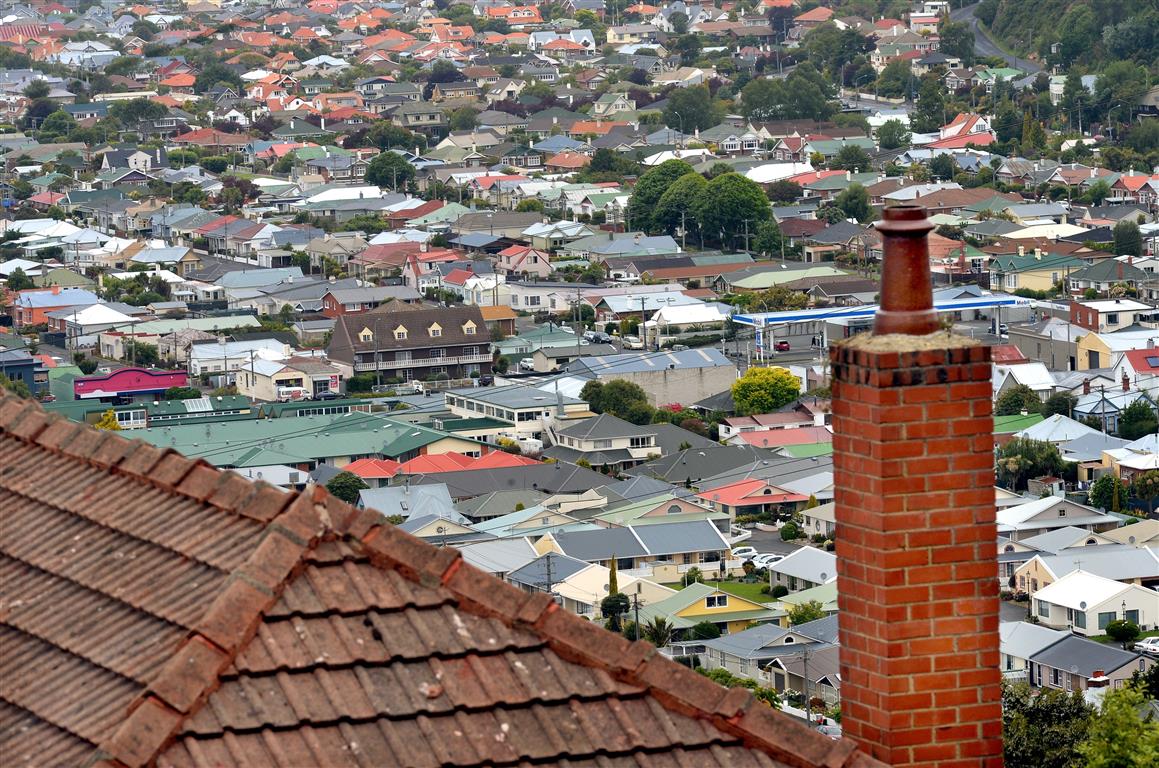 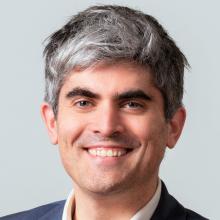 He was commenting on new figures from CoreLogic which showed the average price of a house in Dunedin had jumped 18% and, at $514,680, was now above that found in Christchurch ($507,852).

Mr Hawkins said a lack of new housing, including greenfields developments, was one factor driving up prices, but there was no quick fix.

‘‘I’d be surprised if this didn’t get more challenging before it started heading in the right direction,’’ he said.

The council had recently resolved an appeal against the city’s second generation district plan (2GP), which had been blamed for holding up the development of hundreds of new homes.

However, dozens of others were still being worked through, including one standing in the way of further infill development in the central city.

The 2GP itself had also been described by one property developer as ‘‘broken’’, despite rezoning 190ha of new land for residential development - providing space for up to 1200 new homes - and identifying a further 132ha of land for future development once needed.

Work on the 2GP began when Dunedin was expected to continue for decades as a low-growth city with a population of fewer than 130,000.

Council staff had since had to revise plans after the city moved into a medium growth phase as its population passed 130,000 in 2018.

A housing capacity report also found Dunedin would be 1000 houses short by 2028 if more land was not made available.

The council was already exploring ways to encourage infill development, he said.

It would also need to consider increased investment in new infrastructure for extra greenfield housing.

Council policy planner Emma Christmas said work on variation 2 - a change to the 2GP rules - was looking at potential rezoning of extra greenfield areas, as well as ways to encourage higher-density development in existing residential areas.

The change would be publicly notified in the middle of this year, but would have to go through submissions, a public hearing and, potentially, more appeals, before becoming operative.

In the meantime, the ‘‘double-edged sword’’ would continue to get worse for those struggling to buy or rent a home.

‘‘The process of playing catch-up, which is clearly what we’re doing both in Dunedin and around the country, will take some time to resolve.’’

It would seem that Aaron's preference is for it to get worse. There are no solutions there to make it better.

It seems our mayor has no interest in fixing the housing shortage at all. Instead of stating the obvious how about the council actually do something like sorting out their regulations and get on with building some flats and houses for the next few months on the land they are freeing up and actually get people into housing. If it is not that simple then something is very wrong.

Labour, the Greens and NZF were all over housing and no one need bother, Kiwi Build will save us all.
Planning was not saught due to this and now that it is proven that Jacinda couldn't lead a sandwich out of a paper bag something needs to be done but these things take time.
Point the finger at the real creators of the mess, Jacinda Labour, NZF and the Greens.

It would appear Dunedin has a supply-and-demand denier as mayor.

Most of Princes St and surrounding parallel streets are ripe for multi-use development. Most facades are not worth keeping and for those that merit keeping, new technologies/materials exist. Most if not all of Dunedin's housing deficit can be fixed by a pragmatic solution that most cities in the world use. But the DCC has yet to grow up.

Fishing at ones feet, yes, some of those areas are indeed ripe for redevelopment. The saving on infrastucture while increasing the rate take due to more residents can't be overlooked either.

Wow. What a strange comment from Mr Hawkins. Everyone knows releasing more land will and does provide scope for more houses. Just look at the subdivision in Brighton that sold out in one month.. that is enabling more houses to be built. The media is full of comments saying the local housing market is doing well, robust, booming even, maybe if you're an investor but in reality it is failing to met the needs of Dunedins citizens. Our housing stock is old, largely uninsulated to met modern standards and now overpriced and the council is doing little
if anything to correct this.

Dunedin people voted for a Green Mayor - you're reaping the rewards for this.

Government intervention is required to relax rules, allowing for the vast amounts of land (the urban sprawl) outside of the city to be opened up to sub-divisions and development.

Poor infrastructure and its lack of maintenance will always be used an an excuse by the anti-development brigade. It's about time one of these elected representatives grew a pair, and drive change over bureaucracy.

In short the city had a choice between a two people, one a Green and the other can't read a parking meter.
The correct one was chosen.

The DCC claims it is great at forecasting the effects of climate change but can’t predict or even fix an issue that is as tangible as population growth, even when the government tells them it is coming.
Seems to me they are great at fixing fantasies circulating in their imaginations but struggling with reality.
Why is it that reality has to hit them in the face before they wake up?

Welcome to the 'Hitch Hikers' guide to the Galaxy.

Jacinda was fixing the housing issue. It is clear she failed miserably! I hope everyone remembers this when it is time to vote.

"Dunedin's housing ‘‘crisis’’ will get worse before it gets better, Mayor Aaron Hawkins says", he speaks he speaks!, pity what he speaks is wrong. He would rather fix 'green' idealistic issues than actually use ratepayers resources to help ratepayers.

Jacinda is all over housing, councils didn't need to focus on that. FAIL!