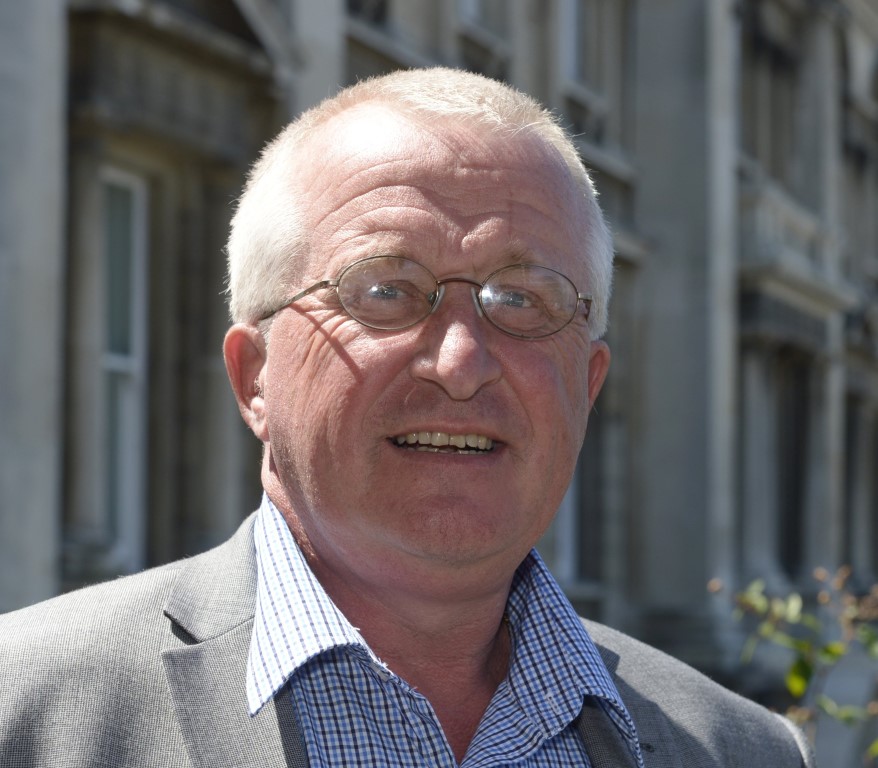 Dave Tombs, who moved from Australia to take up the role in January 2018, said he enjoyed working at the council and was proud of helping the city progress.

"Helping put in place the structures, processes and controls to enable the Dunedin City Council to achieve record levels of infrastructure development, as well as helping cement our financial and commercial structures, has been very satisfying," he said.

"I’ve also really enjoyed the Dunedin lifestyle and the change from north Queensland, but it’s time to see other parts of the country now.

"My family and I were waiting for Covid to pass and now we’re off to pursue other opportunities.”

"Dave had already decided to resign but the way things worked out, I stole his thunder.”

Mr Tombs also has his last day with the organisation on July 17.

"We really appreciate all Dave has done in the finance and commercial space and wish him well,” Dr Bidrose said.

No decisions about recruitment would be made until a new chief executive was in place.

Two years! Hardly time to get to know names