Woodhouse confessed this morning he was sent four unsolicited emails from Boag between June 21 and 25 which contained patient details, but it was not the same information that was sent to disgraced MP Hamish Walker.

But the next day, Muller was specifically asked by reporters "have you checked with Woodhouse, specifically, whether he received that same information from Boag".

"No," replied Muller and a reporter asked "why not?" 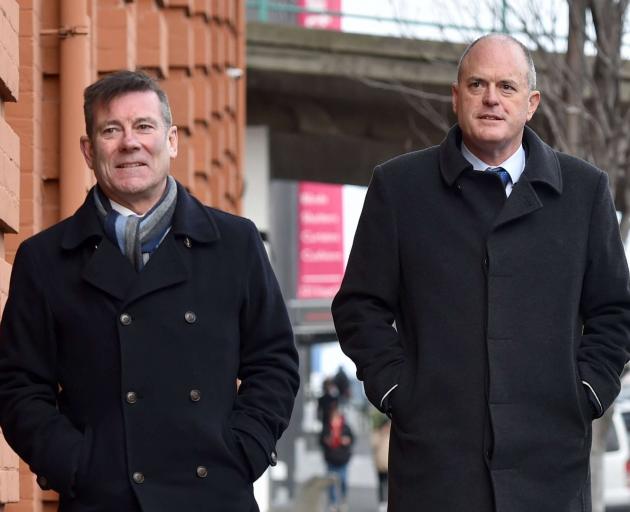 He said it wasn't accurate to say he didn't know whether other MPs in National had access to that information.

Muller said he had not sought assurances from his other MPs about whether they knew about confidential data held by Boag or Walker.

"She's made it clear publicly her only interaction was with Hamish, and no doubt that'll get confirmed in the process with Michael Heron QC," Muller said.

Asked again if he had spoken to Woodhouse and if Boag was a Woodhouse source, Muller said: "No, I don't really understand where you're going with this. We've had a situation over the last 48 hours. It's very clear that I think it was totally inappropriate what occurred. Hamish Walker has now paid the price."

The spokeswoman said Muller didn't say something yesterday because "we had to look at what that information was and the nature".

"We needed to assess the information." 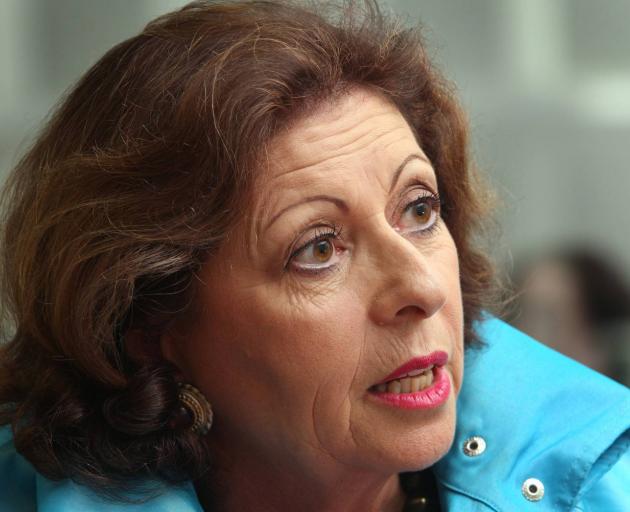 In his confession this morning, Woodhouse said he was sent four emails from Boag in her capacity as acting chair of the Auckland Rescue Helicopter Trust.

But he believed it was different information from the subject of the Government's inquiry into the leak, but was similar insofar as it contained patient details.

"I was led to believe it was circulating among a number of other health agencies.

"I recognised that the information in those emails was private so I did not share it with anyone else and I subsequently deleted them."

On Tuesday evening, a day after the Government launched an inquiry into who leaked the details of 18 active Covid cases to the Herald and two other media outlets, Hamish Walker confessed that he was behind it. Boag admitted she was his source.

On Wednesday midday, Walker announced he wouldn't stand for re-election in the Clutha-Southland seat.

Boag announced this morning she had resigned from the National Party because the last few days "have underscored for me the unhealthy relationship I have developed with politics".

She said she had devoted much of life to supporting the National Party.

"Unfortunately this passion has put me on a self-destructive path.

"This was confirmed for me as I wrote to Michael Heron QC last night to advise him that towards the end of June I had sent several emails to Michael Woodhouse comprising notification of a small number of then new Covid19 cases.

It will be very interesting to see how many other National Party members of parliament received the same information and like M Woodhouse kept quiet about it. I would like to continue to believe that honour and integrity still exists in the political arena, but this is really challenging that belief.

This reminds me of Jacinda's claim not to have opened texts from Richie Hardcore on her private phone. Hard to believe that one and hard to believe that Todd Muller wouldn't have sent an email around to his team asking if anyone else had received any information.

'He said he deleted the emails "for the sake of the security of the information".'

Yeah right and right after the inquiry was announced.

I almost feel sorry for Muller having to deal with such incompetent and disingenuous fellow party members/MPs.

How could Woodie make those condemning statements with Muller at the weekend knowing that he had received the same sort of info a week earlier? Dumb arrogance.

IMHO Woodhouse is just as guilty as Boag, He should have told the senior staff for them to deal with this, He didn't;t so it makes him just as bad. He looks smug in that pic and needs to be gone as well - just as bad

Muller lied, clearly, about hearing anything from Woodhouse. And this whole saga smacks of the "gotcha" politics National has been pursuing ever since Covid-19 arrived in NZ. Instead of supporting the Govt to support the rest of us, they have bent over backwards to nitpick, criticise and do anything they can to catch the Govt out. Really negative, destructive politics. What have they done to save lives? What have they offered in the way of help? Zip. Glad they have been shown up.