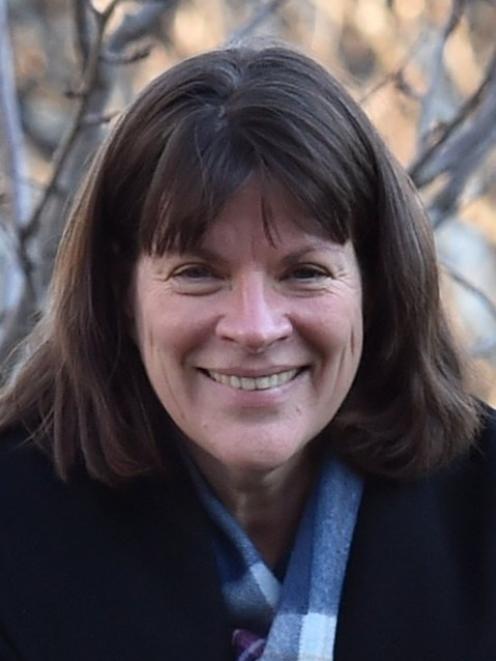 Governments had abdicated their responsibility to curtail harm inflicted by the alcohol industry, and ready access to cheap liquor had fuelled a culture of student flat parties, she said.

Measures that research showed would make a difference — such as limiting physical and economic accessibility to alcohol — seemed to be given little credence in New Zealand.

An irony was the advice of epidemiologists such as Michael Baker and David Murdoch and public health specialist Nick Wilson were relied on when the threat of Covid-19 had to be met, she said.

“When their equivalents talk about the dangers of alcohol, they are pooh-poohed and dismissed and seen as zealots.”

Prof Hayne said leaders had marshalled the strength of the nation against Covid-19.

One of the big problems was easy access to cheap alcohol, including from supermarkets, Prof Hayne said, which she labelled as being part of the alcohol industry.

Prof Hayne’s comments came just ahead of the one-year anniversary of the death of University of Otago second-year student Sophia Crestani.

She died after she was caught up in a stairwell pile-up at a party at a Dunedin student flat on October 5 last year.

Prof Hayne said the university was part of a concerted effort to create a safer environment for students in North Dunedin. But not everybody was playing a constructive role.

Prof Hayne advocated “treating alcohol as the drug it is, rather than a commodity like milk and Coca-Cola”.

"In fact, Otago University’s own studies confirm these positive changes in youth drinking and better drinking by their own student body," Mr Brewer said.

"The amount being drunk in New Zealand — particularly by young people — is coming down and has been for many years.

"So for Otago University to point just at price and off-premises as a root cause of current drinking practices by their students is, at best, simplifying a much more complex situation.

"What we need is to understand why young people are drinking better and then amplify this through targeted, well-evidenced education campaigns that speak directly to youth in a way that motivates them to continue to make better and better drinking choices."

It also worked with government agencies, as a combined approach was required.

University of Otago vice-chancellor Harlene Hayne says "one of the big problems was easy access to cheap alcohol", Please could any one tell me of where I can buy this so described "cheap alcohol". The liquor I find in supermarkets, liquor stores and public bars is to me grossly overpriced offerings.

Mr Brewer is a bit glib over drugs. Education.

When I was a student we had 3 or 4 specifically student bars to go party at, once they were all systematically bought or shut down, the students turned to their flats where drinking became both easier and more dangerous.

Harlz, this was forseen back when Gardies was shut down - you knew it would happen.

Don't know whom you are addressing, but Harlene Hayne has a University to manage. Don't pin the rap on her. Booze barons are responsible for supply.

History tells us suppression didn't work, yet when many loud expert voices told Harlene and co. not to close down student pubs, they didn't listen. Drink was cheaper in supermarkets then too but wasn't a problem. Now we have students drinking cheaper alcohol, unsupervised, in premises unsafe relative to licensed venues.
Just like many people said would happen. The arrogance of this woman is astounding.

Yes, and that's why this advice is quite different from the public health advice we've followed about Covid-19. The pandemic advice was evidence based and worked. That's why this was pooh poohed and ignored.