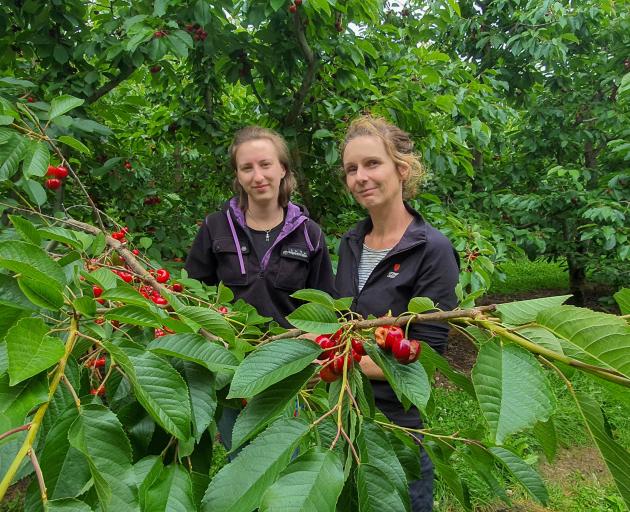 While damage was still being assessed some growers estimate losses at between 30% and 60% and more rain is forecast.

Growers in Earnscleugh, near Clyde, took advantage of a brief reprieve from the rain yesterday morning to assess the damage to what were bumper crops in a season plagued by concerns about labour shortages.

The area was one of the hardest hit by the rain which began on New Year’s Day and did not let up until about 8.30am yesterday, causing the Fraser River to breach its banks coupled with localised runoff from the hills.

This led to the closure of Earnscleugh Rd and Strode Rds late on Saturday and fruit trees in the area being inundated by up to a metre of flood water.

Panmure Orchards owner Jeremy Hiscock said the prognosis for cherries was not good.

"It’s tough to be a cherry grower.

"The rain is devastating for the whole region."

He had measured 88mm of rain over the 36-hour period and that was unusual.

Mr Hiscock’s wife Bridget said the water had ripped through their property, flooding sheds and forcing workers to higher ground.

"We had them camping on the road and on our concrete pad."

Cherries were hardest hit but she feared for other trees, such as nectarines still standing in water, yesterday..

Damage was still being assessed. Some varieties of cherries had fared better than others.

"There are some varieties that are not rain tolerant."

Some varieties were a "total loss", Mr Hiscock said.

The issue was the fruit taking in more water than it could handle, causing it to swell and crack.

It would probably be Wednesday before he could get pickers in and assess the damage — that could mean abandoning entire blocks of cherries that were no longer viable to pick.

"It is fair to say there is significant damage throughout the whole region."

The irony was after labour shortages had largely been addressed, some growers could be forced to lay off staff dependant on crop losses, he said.

"It’s not just the growers but the community that depends on that industry."

Wednesday was also set as the starting point for other growers throughout Central Otago and most said they had yet to assess the damage.

Teviot Orchard Company owner Gary Bennetts said he measured 90mm of rain over four days at his orchard near Roxburgh.

"There’ll be a bit of damage.

"I’ll go and have a look at them tomorrow [today]."

Former Orchardist and Central Otago Labour Market Governance Group chairman Stephen Jeffery said based on those figures even a 10% reduction in this season’s harvest would shave millions of dollars off the Central Otago cherry industry.

"But people are still tallying losses. It is pretty difficult to say, and there is more weather to come." 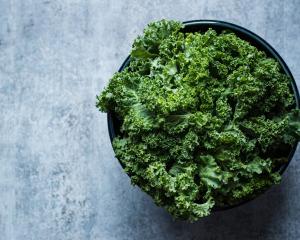 So instead of wasting it why don't they let people in to pick what they want or pick and make wines or cordials?.........no?, not enough profit?.

These aren't your backyard trees.
1) foot traffic will pug the ground and damage the soil.
2) clumsy pickers will damage the wet trees ... trees needed for next year's crop.
3) there isn't the infrastructure to deal with tens of tons of damaged cherries.
4) just a thought - grape wine makers don't use damaged fruit ... and they are building on several thousand year's experience.

If you want to make 10 litres of 'cherry wine' then either plant a tree or buy 10kg of cherries.

I assume you replied to my comment?.
1) Anymore than tractors/pickers do.
2) Employ the staff to pick the cherrys instead of making them unemployed.
3) Sell cheap at roadside stalls, advertise them for sale, will still make some money.
4) Let people make of them what they want after they have bought them.....

Cannot make 'cherry wine' if the cherrys are not picked and are allowed to rot.

Yes. I think you will find neither tractors nor pickers operating on sodden orchards ...
Pickers and orchard tractors will be very disciplined moving through orchards ... pick-your-own crowds tend to wander about.
Likely more economical to leave the fruit to the birds ... they don't damage ground or trees.
'Sell cheap' may mean selling at a loss ... few farmers can afford to operate as charities.