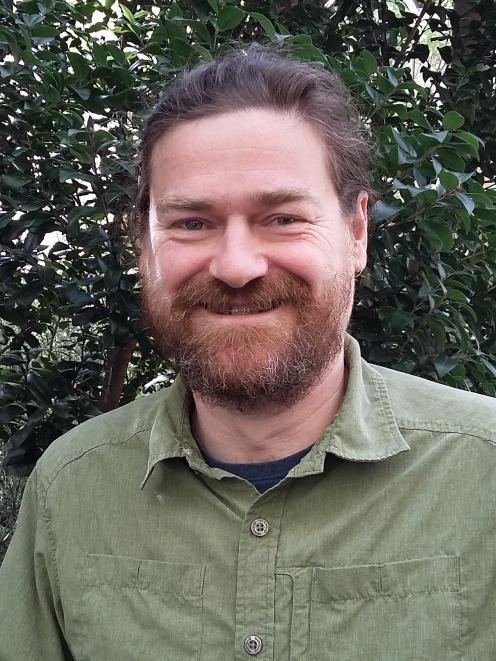 Simon Horsburgh. Photo: ODT files
An alarming number of patients with type 2 diabetes stop taking medication vital to keeping their condition under control, a University of Otago study has found.

The study found discontinuation and cyclical use of the type 2 diabetes drug known as metformin was common.

Metformin, which is prescribed to 85% of people newly diagnosed to control type 2 diabetes, is a tablet taken that lowers blood sugar levels in patients.

The number of Maori, Pacific peoples and Indo-Asians, as well as those of lower socioeconomic status, who develop the disease is much higher than others in New Zealand.

Lead author Dr Simon Horsburgh, of the department of preventive and social medicine, was concerned by the findings.

“This will likely reduce its [metformin’s] clinical effectiveness, potentially leading to these groups experiencing greater ill-health due to faster disease progression and increased type 2 diabetes complications.

“They will not be benefiting as much from the metformin as the periods of discontinuation are substantial,” Dr Horsburgh said.

The study highlighted the part health professionals had in keeping their patients on the medication.

“Health professionals need to be aware of how their services are provided and, in particular, how accessible they are to people from different backgrounds and with competing demands on their time and finances.

“The health system, and how health services are provided, have an important role to play in medication adherence, and therefore the ultimate success of treatment.

“Health professionals, in turn, have an important role to play in deciding how health services are provided in their communities.”

As a type 2 diabetic this story interests me and frustrates me.
It may have been useful to give a more detailed breakdown of the different ethnic groups, some numbers here would help
For instance: what was the size of the study group by ethnicity? What constitutes an alarming number? 10%; 20%; 80%; what were the dosages of metformin; were they on other diabetic control meds? What were the type of health providers surveyed? What were the common failings of health providers? What category of health provider was failing and in what percentages?
Too many unanswered questions for this piece to be the least bit useful.