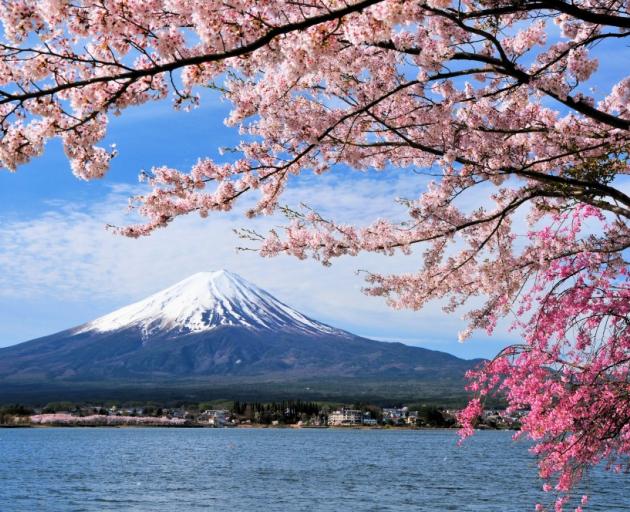 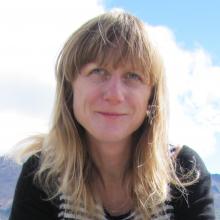 It’s 1997. I climb Mt Fuji with a group of other English teacher friends. I say climb, but I mean walk and wait in paved line. At the top there are vending machines with hot cans of coffee. I plug in some yen and take my coffee away from the milieu to sit solo and watch the sun rise. I would have to walk a mountain-length again to get away from the artificial light, the buzz.

It’s 2017. Craig Potton reminisces to a room full of followers at the NZ Mountain Film/Book Festival about his love of wild places. About how we’ve got to get off the screens and into the wilderness. About his first photo moment — an introspective un-line of lichened trees —  when he realised his pictures could maybe be different, make a difference. Through his lens, to the screen, he brings us to the adventures that most of us will only ever dream.

There’s a tension that exists here, a duality. Get outside, we cry! Get off your screens! But then mine can’t be the only Facebook feed full of park and beach and lake and ski shots. Great weekend! Great sunset! Check out the trail!

Smart folk I know are coming round to the killer-shot-as-bribery form of parenting coercion — ‘‘I bet it’ll make a great photo at the summit. Let’s go.’’ And, of course, as self-motivation  —  I Insta, therefore I am. It’s pretty clear that technology’s not going to go away any time soon and probably won’t be the death of us all, however annoying the Snapchat notifications get, so we may as well embrace it in the wild as well as other places.

I’m not thinking Pokemon here, which is only slightly more disturbing than seeing people rant, ostensibly to themselves, on important hands-free phone calls, barefoot on a beach. More like Wild Eyes (www.wildeyes.co.nz), a good old Kiwi innovative initiative, which gives kids points and completely cool wild eyes (better than rainbow pukes on Snapchat by, like, way) for doing nature missions. And uploading their own efforts. And it’s all moderated so nobody can be mean and inappropriate, so it ticks the learn-about-digital-citizenship box, too. I even saw a Minecraft challenge in there that I’m going to wave under my nephew’s nose. And he’ll have to do the nest architecture too. Because I’m not allowed to play because I’m not under 15. But who doesn’t love a mission? Why do the kids get all the good stuff?

And it is good stuff to be able to scroll back through your memories or click on the photo files to bring the details into focus. Why would we keep those parts of our lives apart? Technology can help us find our way, map the stars, App the world. Getting on to screens gets some great things going on.

1997 again. It takes me a week to get the photos developed. The day I get them back in their little yellow envelope, with twinned credit-card-sized doubles ready to cut off the sides, I sit at the train station, rifling through them. An older lady, who often waits for the same train on the slatted bench seat alongside me, sucking her teeth in disdain, looks over my shoulder at the photos.

"Fuji-sama?" she asks — which is sort of like an honorific way of saying Mt Fuji, but it is not really correct, because the "san" is the mountains, but what do I know, anyway?

At the PSA International, the Japanese delegation, gracious, polite and more tech savvy, seemed to say "AB son", Like 'how are you, son?'. I see now I was wrong: "san".