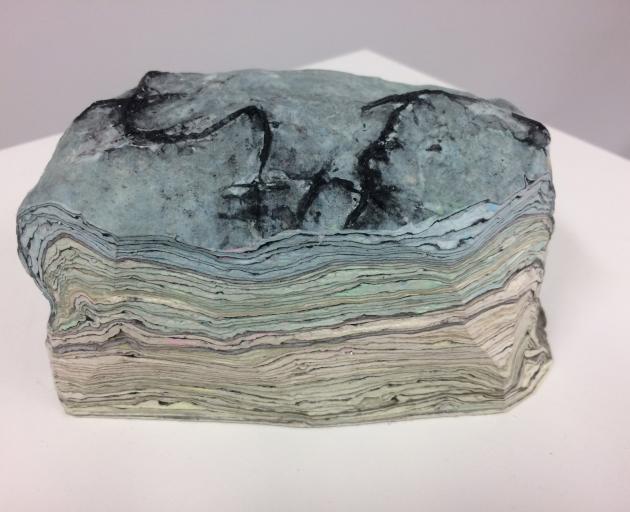 Present/Forthcoming (detail), by Madison Kelly
"The Complete Entanglement of Everything", various artists

This exhibition is on for a very short period of time, so I encourage you to view it by the end of the week. It feels appropriate to begin this review with a sense of urgency, as "The Complete Entanglement of Everything" is an exhibition that confronts the unravelling of interconnected life cycles, synergistic relationships and complex ecosystems. The title is apt as we are all interconnected, and live entangled lives, all of which are becoming increasingly threatened. It is not possible to separate energy consumption from glacial melting — which triggers rising oceans — or plastic pollution from the death of birds and poisoning of fish, or deforestation and the wild animal trade from biodiversity destruction and the rise of pandemics, including Covid-19. These are some of the many entangled themes this exploration engages with.

"The Complete Entanglement of Everything" is ambitious in scope and scale with more than 50 artists contributing works across a range of media from painting to video, audio to weaving and more. It is also perhaps one of the largest concentrations of works by local artists as diverse as Marilynn Webb, James Robinson, Christine Keller, Charlotte Parallel and Madison Kelly. Artists’ responses to socio-ecological crisis encompass dystopic views and offer strategies for resilience. Curated by Bridie Lonie, Pam McKinlay and Marion Wassenaar, the curatorial framework emphasises the importance of Indigenous knowledge and kaitiakitanga (care of all living beings). 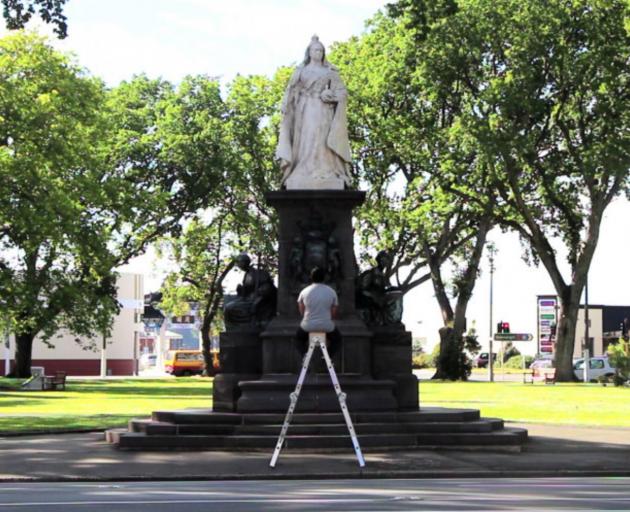 ALTHOUGH performed and documented in 2013, the video work Queen Victoria by Auckland artist Jeremy Leatinu’u is both prescient, and resonant with the recent and ongoing attempts by activists and artists to confront the sculptural memorialisation of colonisers and capitalists (especially those associated with colonisation and slavery). In the video documented performance Queen Victoria, Leatinu’u, who is of Samoan and Maori descent, is filmed sitting on top of a ladder in front of civic statues of Queen Victoria. Leatinu’u performs this quiet act of confrontation in front of four statues in Dunedin, Christchurch, Wellington, and Auckland, which are presented simultaneously in four equal sections of the screen.

The ladder Leatinu’u sits on is medium-size, which means he is still forced to look upwards at Queen Victoria’s face, and as a Pakeha I cannot know what it feels like to undertake this action, but I am provoked to begin to imagine, and to question the differential impact and effect of these statues. To imagine and question are themselves prompts to hold in one’s consciousness the ongoing effects of events such as colonisation in this and other countries, and of Black Lives Matter activism. Leatinu’u’s performance and video ask Pakeha, in particular, to evaluate the presence of these colonial signifiers who loom large in public spaces that are theoretically open and welcoming to all. Perhaps Leatinu’u’s work invites us to reimagine public space as inclusive, even reparative. 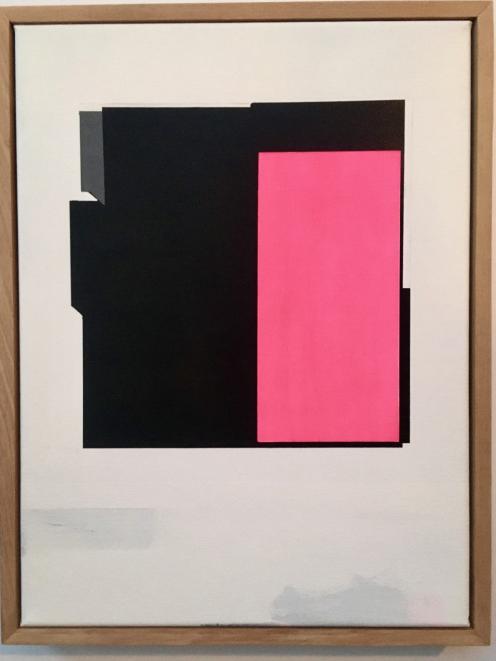 IT would be a simplification of sorts to reduce Craig Easton’s body of primarily abstract paintings and drawings to a fusion of Eastern and Western aesthetic traditions and cultures, yet there is an element of this dialectic.

Easton, a Dunedin-born artist, has also spent a considerable amount of time living in Shanghai, and this experience appears to have embedded itself in his work. It is discernible in the dual English/Mandarin titles of some works, the pared-back, reoriented, and subtle presence of stylised Chinese characters or hanzi in several works, yet these are only the most immediate indicators. Otherwise it is tantalisingly difficult to firmly identify what gives these paintings their “Eastern” sensibility. This is in part due to the primary orientation of Easton’s work towards Western abstract traditions, particularly the work of Kazimir Malevich and his infamous Black Square (1915), and white on white paintings.

Easton’s engagement with Malevich pervades the exhibition of 24 paintings and drawings by way of exhibition and painting titles (several reference Malevich’s term "non-objective" for abstraction/Suprematism), and formalist experiments with line, shape, and composition, particularly the arrangement of planar forms to each other and the frame.

Each work is installed in a specific sequence that begins, in Chinese tradition, with the first painting on the right instead of the left, and intends to resolve a formal enquiry that, in turn, generates a subsequent enquiry. The viewer proceeds through a Chinese literati garden. 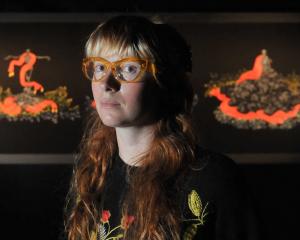 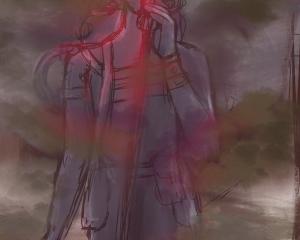 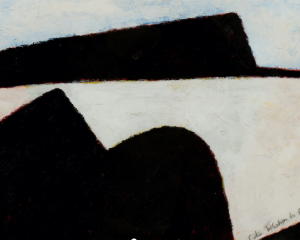 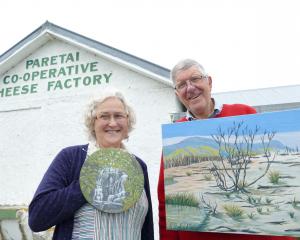 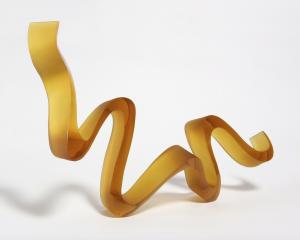