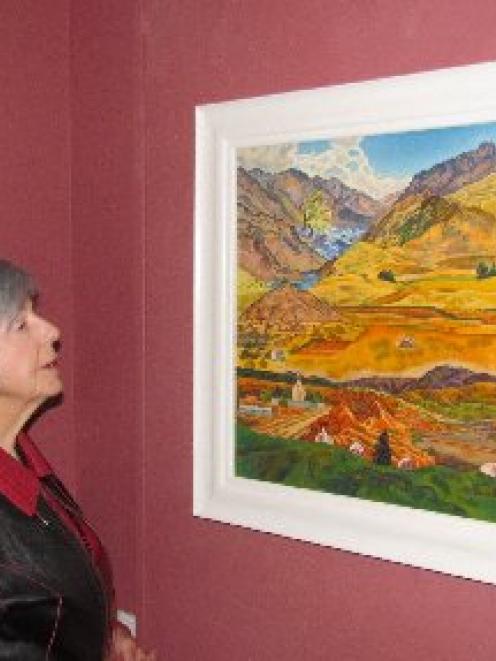 The exhibit, primarily comprising paintings in oil and watercolours of portraits and landscapes, deals with themes of identity, spirituality, solidarity and nature, and consists of works from Te Papa and the Rita Angus Estate.

Forty works are on display, including watercolours of Naseby and Alexandra produced while Angus spent two weeks travelling through Central Otago in 1953.

These would later form the basis for Central Otago - an amalgam of scenes from the region, which includes a church at Naseby, a wind-tossed tree beside Lake Wakatipu and the main street of Arrowtown.

Her friend Douglas Lilburn, who paid for the expedition, later bought Central Otago and 20 of the sketches and donated them to the National Art Gallery (now Te Papa) in 1973, "so that the record of her journey and her vision would be preserved intact".

Accompanying Central Otago is a note relating Angus' approach to the painting, as related to Lilburn: "[each] square inch covering tons of earth and space, sometimes taking several hours.

"Perhaps the painting may endure for centuries".

The trip followed a dark time in Angus' life; she had retreated from public life to a cottage on Aranoni Track, in Clifton, Christchurch, in 1943, in a time of personal and political strife.

The devout pacifist opposed World War 2 and was prosecuted for refusing to work in a factory to support the war-effort.

By then, text contained within the exhibit suggests she was conscious of conforming to the cliche of the tortured artist in isolation:

"I'm content to live quietly, painting, I've been drawing for as long as I can remember, it's so much a part of me ... I haven't any desire for success or the limelight, and no further wish to explain myself."

As such, many of her works, including her numerous revealing self-portraits of the 1940s, were not exhibited in her lifetime.

She was admitted to Sunnyside Mental Hospital in 1949, but emerged to paint prolifically until her death at the age of 61 on January 25, 1970.

The exhibition will run until January 15. 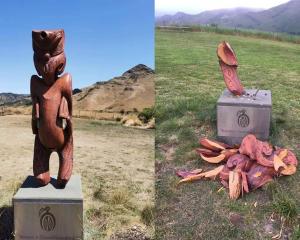 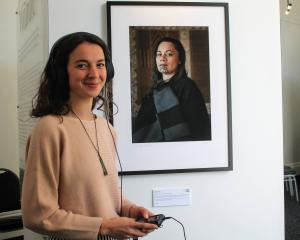