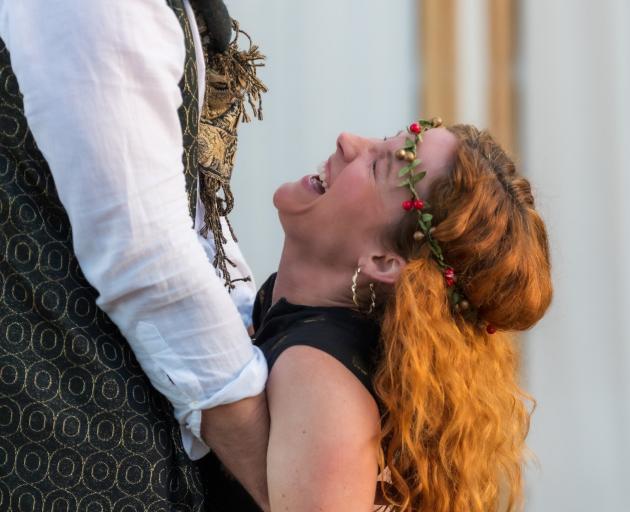 The Barden Party (The Bard + Garden Party) is a troupe of eight travelling actors performing a musical version of Shakespeare’s A Midsummer Night’s Dream. The "vintage style" production is directed by actor and theatre practitioner Laura Irish, from Nelson, who also plays Puck. You might remember her from Medea at the Fringe in 2018, which was nominated for best theatre. The concept came out of Covid-19 disappointments and cancellations, as it can safely be performed to small crowds in people’s backyards, as well as at public showings. 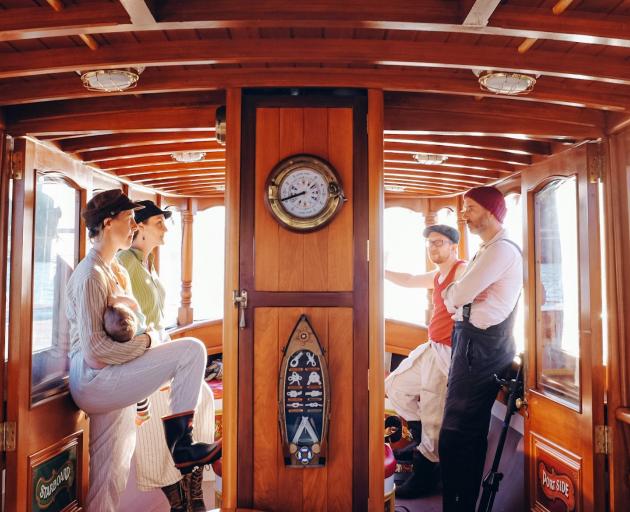 Musician Alan Ned Gray and his "salty sea dogs" Cap’n Spoonbill & The Hoiho will sing sea shanties from around the world aboard the port ferry from Port Chalmers. Gray headlined Dunedin Fringe Festival’s opening night last year, and members of the group come from Tall Folk and The Mentalist Collective. It came about, like many good projects, after a conversation at the Portsider in Port Chalmers over a dram of rum. They were keen to try something new and as residents of Port Chalmers, it seemed a good idea. So, six months ago, they got together and the rest is history. 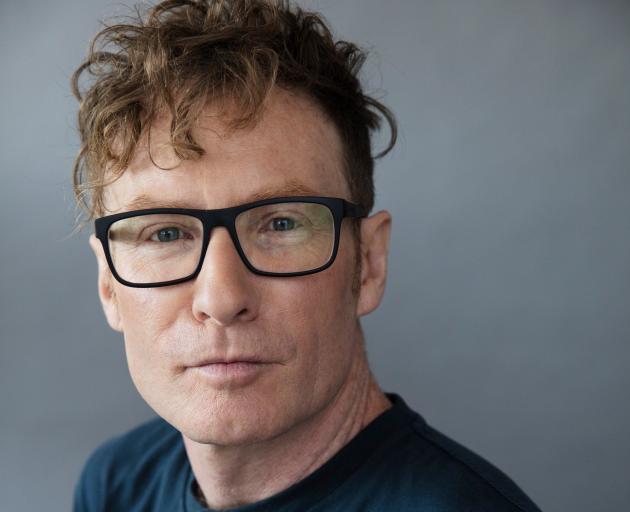 Award-winning comedian and documentary maker Te Radar brings his new show to Dunedin — the place where he realised becoming a lawyer was not a good idea, instead veering into drama at Allan Hall. It is his first time back at the Fringe since 2009, when he performed an early version of Eating the Dog. The new show looks at the "bonkers" things associated with drink and alcohol in New Zealand, such as how various prohibition strategies may not have turned out as hoped. It includes stories about moonshiners in Southland, mayhem and medical concotions. Intoxicana was inspired by discovering stories that "seemed too good to be true", but as they are true they deserve to be known by more people, he says. 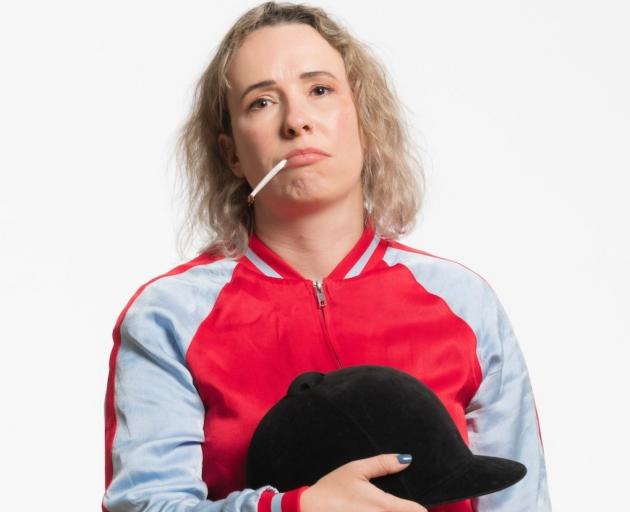 Kapiti Coast comedian Sarah Harpur is bringing her new one-person play Shit Kid to the Fringe. It is her fifth time performing in Dunedin, her favourite New Zealand city, but her first time performing in her own play. In 2018 she performed Dead Dads Club, which was nominated for best comedy. Sharni is a character Harpur could not give up from a short play she wrote called Goldmine for her scriptwriting master’s. It was selected for the Unesco Cities of Literature Short Play Festival at Otago University in 2019. She loved her impulsiveness and flaws so much she wanted to play Sharni herself, so she created this show. 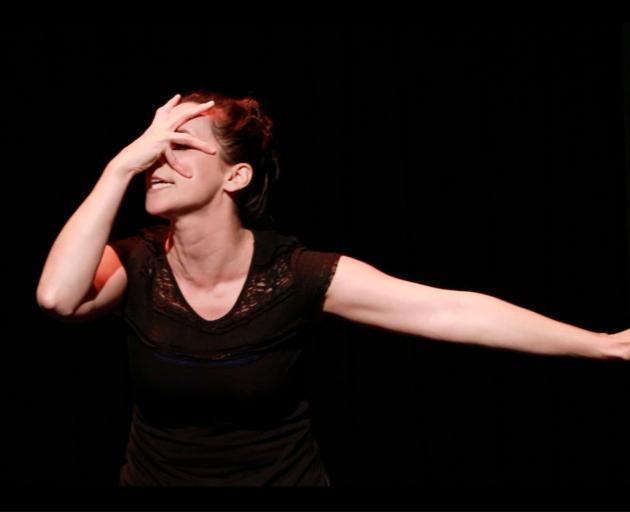 Delivering a very personal and challenging tragicomedy show online, New York-based American Diana Varco uses flashback, narration and personification of characters in the mind to explore dating, consent, intimacy and the psychological impact of sexual assault. Varco describes it as the story of one individual picking up the broken pieces of herself and trying to live again. While she has never been to New Zealand, being able attend virtually is a testament to the innovation experienced during Covid-19, she says. The solo show premiered in 2017; she has performed it at the Edinburgh Fringe Festival and was nominated for Performer of the Decade by Broadway World Los Angeles in 2020. 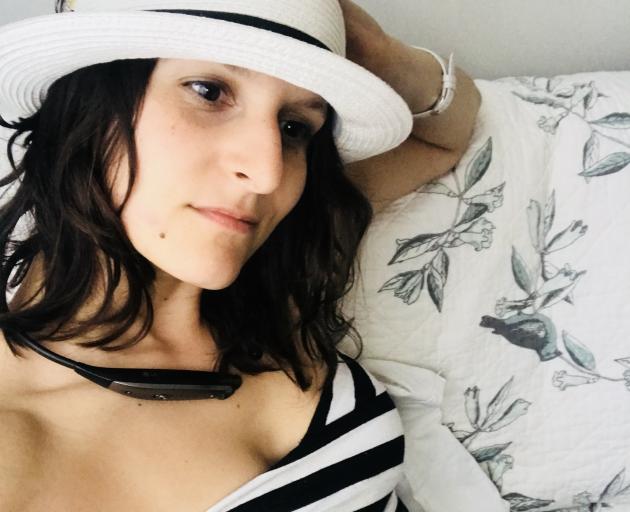 First time Dunedin fringe "performer" Maggie Cocco, an American composer, performer and educator has been "happily stuck" in Whangarei since 2020 due to Covid-19.

She is going to present a remote version of her first interactive multimedia project to the Fringe. It features a song cycle for voice and piano that details the course of a relationship.

The audience are invited to actively engage with it and improvise a response. She describes each show as a risky experiment but also deeply satisfying. The show won Best Music at the Auckland Fringe last year and came out of wanting to collaborate and exchange ideas in a new country. 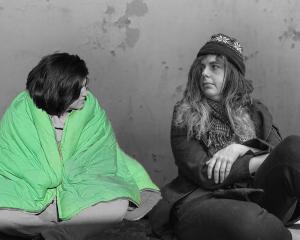