Sweating the small stuff pays off 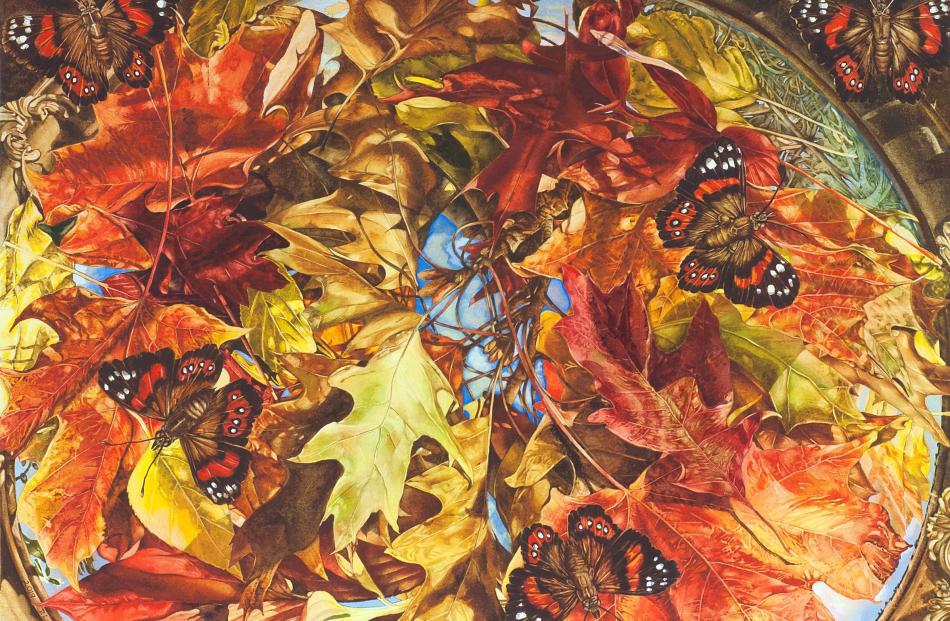 Reflections of Autumn by Dorothy Piper. 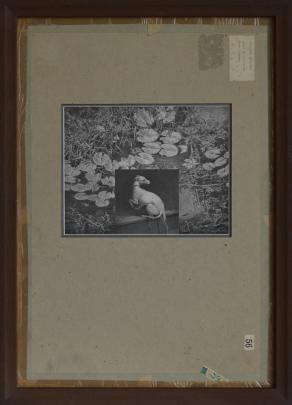 The framing of Dog and Water Lillies, by Arts Gold Supreme Award winner Paul McLachlan, of Wanaka, uses the back of Dairy House, Ashford Hill, by Sir Harold Gillies (1943). 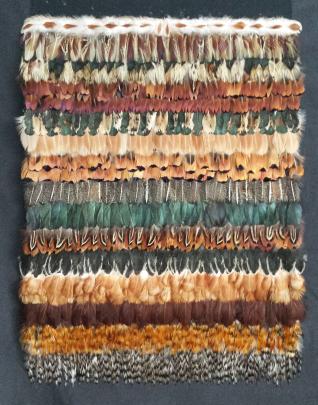 Creativity and connection with the heritage of New Zealand was on display at the Central Otago Arts Gold awards in Alexandra recently. Simon Henderson talks to the award winners.

Paul McLauchlan's biggest fear when he made his Central Otago Arts Gold award-winning work was dripping sweat on to it.

The Wanaka artist created the work while he was in Cambodia earlier this year.

''My biggest fear during the hours of making the drawing, was that I would drip sweat on to the paper and ruin it,'' he said.

McLachlan won the Arts Gold Supreme Award with his winning piece, a drawing inserted into the backing of a painting found at Wanaka Wastebusters.

Paul McLachlan of Wanaka in a print studio. Photos: Supplied

A mildewed sticker on the back showed the painting, Dairy House, Ashford Hill, was created by Sir Harold Gillies in 1943.

His farmyard scene represented an escape to the beauty and comfort of the mundane during a tumultuous time in history, McLachlan said.

''My drawing is a poetic response to Gillies' artwork, showing a greyhound stepping into a dark window cutout. 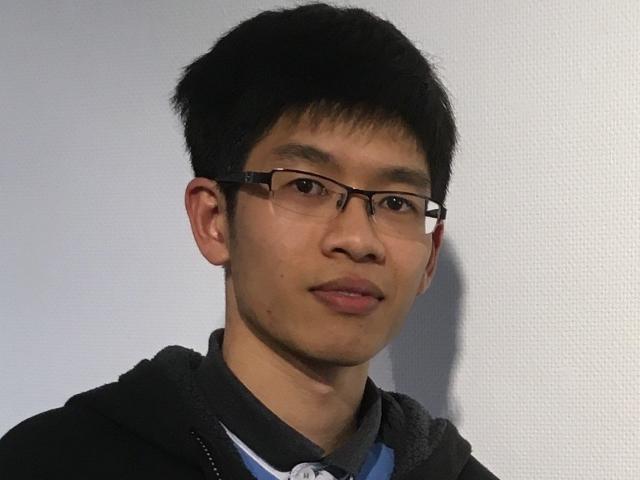 ''I am exploring intersecting narratives through found imagery, and art-making as a means of personal reflection and meditation.''

Alexander's Dorothy Piper, who won the Perserverance Estate Central Otago Art Award with her watercolour Reflections of Autumn , said the win was something she ''never expected'' because there were so many ''amazing works'' in the finalists' exhibition.

There was much variety in the exhibition with no repetition, Ms Piper said.

''So much wonderful work.'' 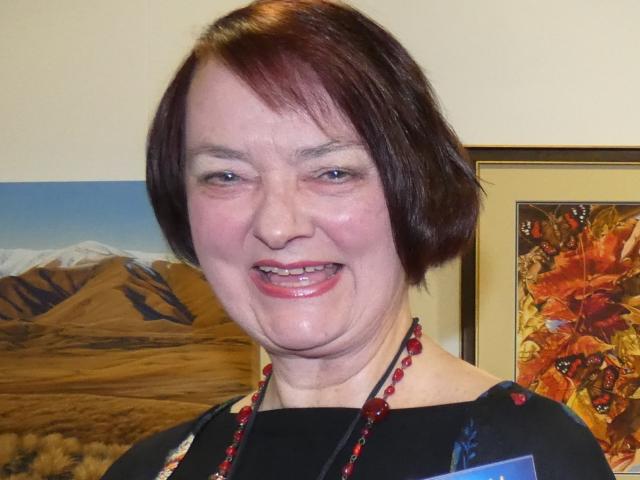 Each feather was individually glued into place using tweezers, she said.

Feathers were carefully selected for colour and trimmed to work in the overall piece.

Patience was needed to place each feather and then wait for glue to set before moving on.

''I can only do one row at a time, and then I have to wait overnight to do the next one, so it does take ages.'' 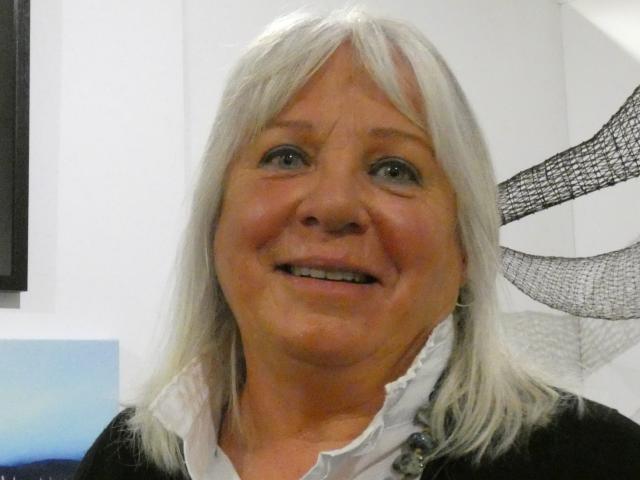 Chai was quite surprised when he received a call from Alexandra saying he had won, and not only that, the caller had bought the work.

After a ''long exhausting week'' working on university assignments, hearing about his win was ''extremely uplifting''.

The idea of work was initiated ''after much contemplation sitting on the couch'', he said.

''It describes the plain experience of living the daily life, and is now part of an ongoing series that explores the mood of different interior settings.''

Chai was drawn to three different lighting conditions in his home.

''With the lighting at the corridor being the yellowest and my studio, also my bedroom, being the coolest.''

The organic composition of items on the couch and surrounding area also contributed to that experience, Chai said.

-The Tall Poppy Real Estate Viewer's Choice winner will be announced on the final day of the Finalists' Exhibition at Central Stories Musuem and Art Gallery on November 8.