Bill Manhire was born in Invercargill in 1946. As a shy little boy he was taught by two All Blacks in Southland. He also started a children's library at his parents' pub in Clinton. 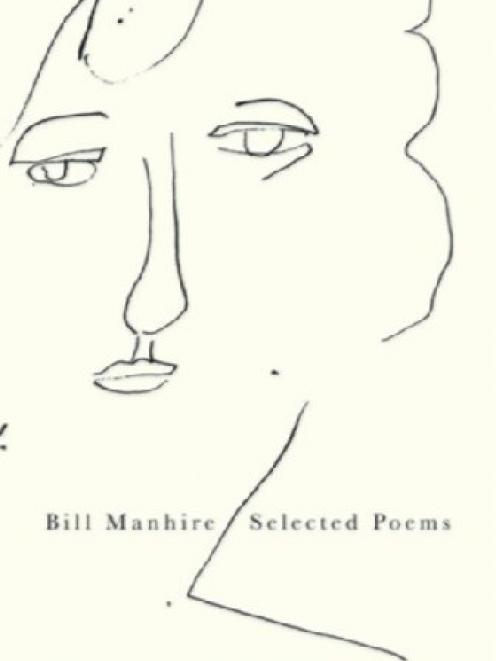 He immersed himself in the world of books. Manhire read The Faraway Tree and the Wizard of Oz.

Years later, Manhire said good poems have more presence and capacity than the people who write them. The world of Oz is far more interesting than the Wizard.

"You want what's produced to be big and booming and occupying the whole world, but you're just the little person behind the curtain, crossing out this word and putting in a better word."

Selected Poems is Manhire's latest book. He draws more than 100 poems from nine earlier collections. A third of these come from his most recent two excellent books, Lifted (VUP, 2005) and The Victims of Lightning (VUP, 2010). Manhire's poems appear slender upon the page.

Each poem is pared back to an elegant essence and spares the reader the noise of the world.

Favourites like "Wingatui", "Jalopy: The End of Love" and "Phar Lap" are included.

His poems reach into that place that touches our humanity: rage, love, terror, reconciliation, humility.

"My Sunshine" is a poem about a young man who - in the current jargon - has been constructed by the discourses of romantic love, and who finally runs out of words, even the comforting noises of popular song. It concludes:

In 2005 he was appointed a Companion of the New Zealand Order of Merit.

Manhire is a professor at Victoria University and founder of its creative writing course. A heap of young, intelligent, writers have become well-known graduates.

For the young boy living in pubs around Otago and Southland, this is all just stuff he has done.

Manhire is a writer of poems. He mixes the courtesies of form and the vehemence of expression together. He says "Poetry can do quieter and finer things, but it always needs access to mixed effects - what Ezra Pound called logopoeia, what All Black fans still call a touch of the mongrel." Manhire is a busy man. This month he is at the Frankfurt Book Fair.

Manhire would still agree with Gertrude Stein: "It takes a lot of time to be a genius, you have to sit around so much doing nothing, really doing nothing."

If you have to buy one book of poetry this year, get this one.