A scrupulously honest tale of healing 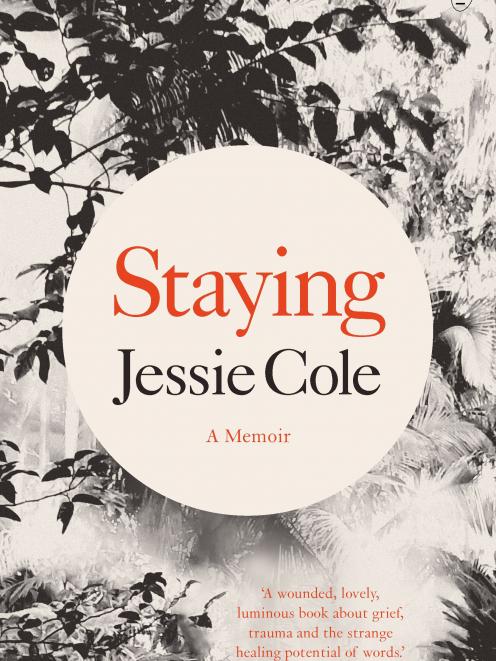 Jessie Cole had an idyllic childhood in a rainforest area of Australia, with parents who gave her and brother Jake unreserved love, and freedom to explore their natural surroundings.

"Back then, the world seemed a welcoming place," she writes at the book's beginning. Words she uses to describe those first everyday experiences are gentle, welcoming. Descriptive passages are beautifully evocative. However, when the first sentence mentions her father's suicide, Cole has already signalled that this utopia will be a temporary one.

Her father was a psychiatrist, her mother an idealist. They had left a busy Sydney lifestyle for one in the freedom of countryside - freedom to live as they wished, in an experiment popular in the 70s, where conventional boundaries were rejected. They aimed to live within nature.Nudity was routine and unremarkable, and adult sexual experimentation permissible.

Jessie and her brother were raised to test the hypothesis that "children were born pure - that the less you interfered with their natural goodness, the less damage you did".

Two daughters from the father's previous marriage made yearly visits. Zoe and Billie were charismatic and enigmatic, and their visits a source of fascination and dread. When Cole was a fledgling adolescent, one sister's decision became the trigger that set off a spiral of despair within the whole family.

I have read many memoirs this year, but none as scrupulously honest as this one. As I followed the disintegration of his personality until "the father we had known gradually disappeared", the sensitivity and brilliance of Cole's writing meant I was drawn into her world and was able to share her anguish.

Although she was able to show the emotional devastation caused by the suicide of a close family member, she also offered hope as she gradually healed. Her father's death would always leave painful memories, but not enough to spoil the positive parts of her childhood.

The last section of the book has the author returning to live in the natural environment known to her. And it seems that the words that guided me into her world were also ones that helped save her. In her closing chapter, she tells her readers that emerging from grief has been "about sharing words - slowly, tentatively, sharing words with you".

I am pleased Cole was talented enough, and brave enough, to share her words, providing insight into a subject that will doubtless touch many readers.