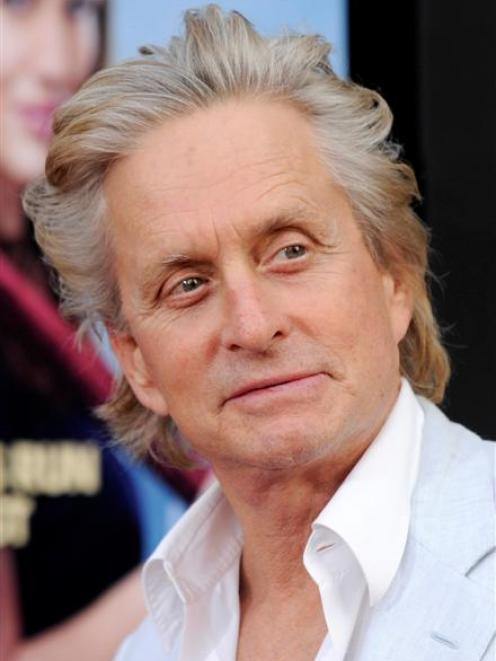 An April 2009 AP file photo of Michael Douglas.
Michael Douglas and Oliver Stone are back together again with a sequel to their 1987 hit Wall Street.

Douglas is reprising his role as Gordon Gekko and Stone is on board again to direct the sequel, which for now has the working title Wall Street 2, said 20th Century Fox spokesman Gregg Brilliant.

Brilliant said the project is timely and relevant given the state of the world.

"We need to keep the story line under wraps, but it's literally ripped from today's headlines," Brilliant said.

"It's going to be very big and very cool."

With the economy and financial markets in a tailspin, it will be different times for Douglas' Gekko. In the original film, corporate raider Gekko was a symbol of Wall Street greed and corruption during the boom era of the 1980s.

Gekko has endured because audiences give him the "same kind of respect we've got for the great white shark," Douglas said in an interview Friday with Associated Press Television News for his upcoming life-achievement award from the American Film Institute.

"And, interestingly enough, if you look at most actors' careers, their biggest achievement, not necessarily success, but (achievement), is playing a bad guy." Academy Awards voters agreed. Douglas earned the best-actor Oscar for Gekko.

The sequel is scheduled to start shooting this summer. Edward Pressman, who produced Wall Street, also is back for the sequel, while Allan Loeb (21) wrote the screenplay. 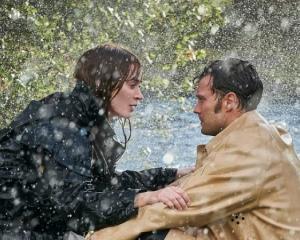 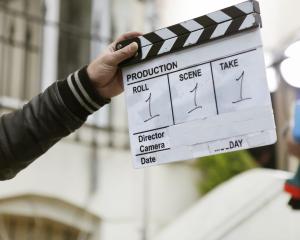 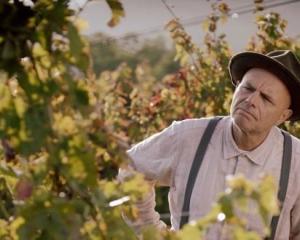 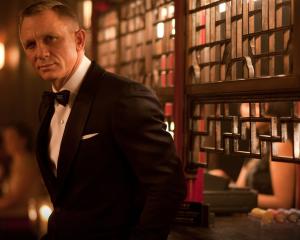 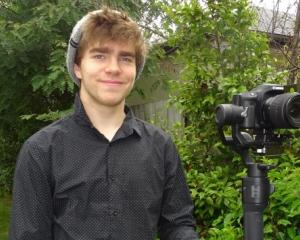 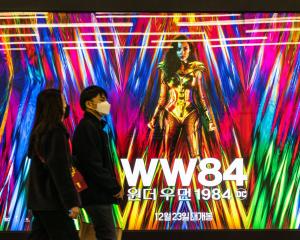 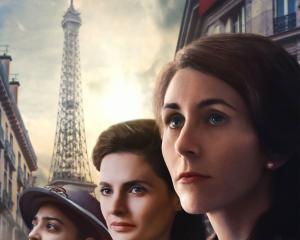 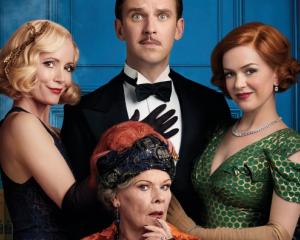 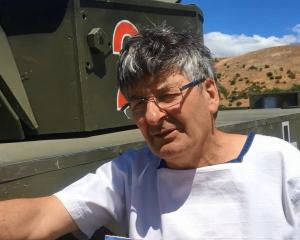