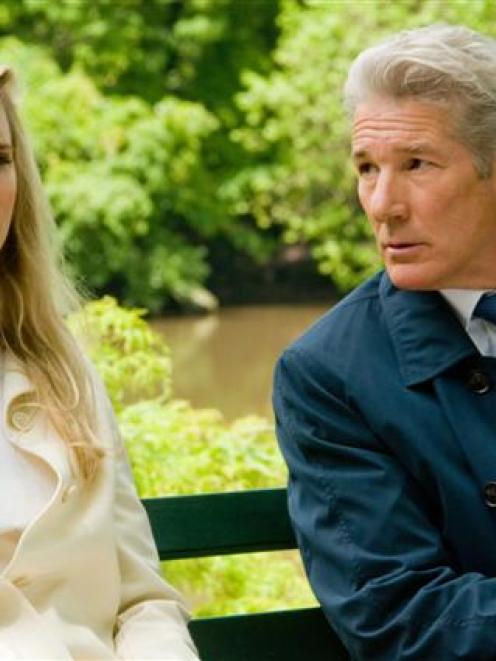 Casting aside a run of successful rom-coms in the 1980s, liaisons with supermodels and an urban myth that is probably best forgotten, Richard Gere's acting has never really been in question. It's more his choice of roles.

So following on from his inspired performance in Todd Hayne's I'm Not There, Gere gets another chance to impress as a wealthy silver fox with more than a few secrets to hide.

Gere plays Robert Miller, a seriously wealthy hedge-fund manager in the twilight of his career, and the patriarch of a family that is pitched as the backbone of his success. The apple-pie perfection is simply too saccharine to be real and, of course, it isn't.

On the verge of selling his trading firm for a bomb, Miller is sweating over a failed investment, his fraudulent cover-up, and his burgeoning affair with a significantly younger art dealer. When events take the expected turn for the worse, a cat and mouse game of deceit and counterdeceit is brilliantly orchestrated by a cast that includes the consistently impressive Susan Sarandon and Tim Roth, who is brilliant as the thorn in Miller's side.

Ramping up the intensity via additional threads involving an acquaintance from Miller's past, and the harrowing reality of lessons learnt from the credit crunch, Arbitrage is as taut a thriller as you are likely to see in 2012.

Best thing: Richard Gere's perfectly measured performance.
Worst thing: The distasteful spectre of odious people with too much money wilfully ruining other people's lives.
See it with: The knowledge that arbitrage is the practice of taking advantage of a price difference between markets.